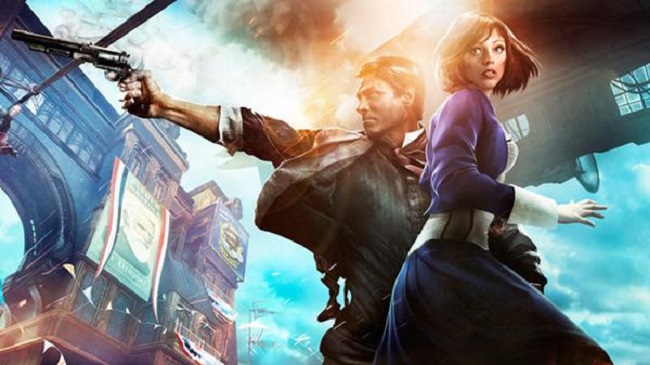 Bioshock Infinite, a thoughtful shooter that exposed the grimiest side of human nature and the random chaos of infinite universes, nabs its first map pack, titled “Clash in the Clouds”. For US$4.99 (R55/400 Microsoft Points) Xbox Live gamers can now download another chapter in the Bioshock Infinite universe. This chapter though, is focused squarely on death and destruction, as each level is a series of unconnected scenarios that task the player to shoot first and ask questions later. How about a video to explain what we’ve just written?

It’s all action, with four brand-new maps and a bunch of enemies waiting to empty Booker De Wit’s skull of his brains. Judging by the video, it’s kill, kill, kill with some achievements thrown in for good measure. For the savvy player will earn Blue Ribbons which unlocks artwork and other assets that are summarily displayed in the Columbian Archeological Society, a hall of memories if you will. As we said, the map pack is available right this bloody moment on Xbox Live, as well as the PlayStation Network and PC.

According to Eurogamer though, Clash in the Clouds is “bastard hard” and the site “cautiously recommends it”, but it’s only US$5 so it’s not such a train smash if you dislike it or not.

For those who want a bit more story though, the upcoming story-based map pack “Burial at the Sea” will be more to your liking. It’s a two-part adventure, with part 1 “still to come.” Another video explaining what we’ve been blathering on about? Here you go!

This is more our style. Burial at Sea is set inside Rapture, the underwater setting for Bioshock 1, 2. Irrational Games says “we are building a Rapture-based narrative experience that is almost entirely built from scratch.” Well, it looks and sounds fantastic. Apparently, Bioshock and Bioshock Infinite will be merged together to deliver “the best combat experience.”

Merrily, the US$19.99 (R200/1600MSP) Bioshock Infinite Season Pass will give access to all three map-packs, plus an “Early Bird Special Pack, which includes powerful weapon upgrades, exclusive gold weapon skins and infusion bottles to upgrade abilities.” Sounds dandy, so get busy downloading Clash in the Clouds if you’re hunkering for some more Infinite action. We’re going to hold out for more adventure. 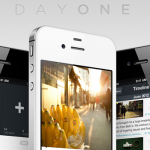