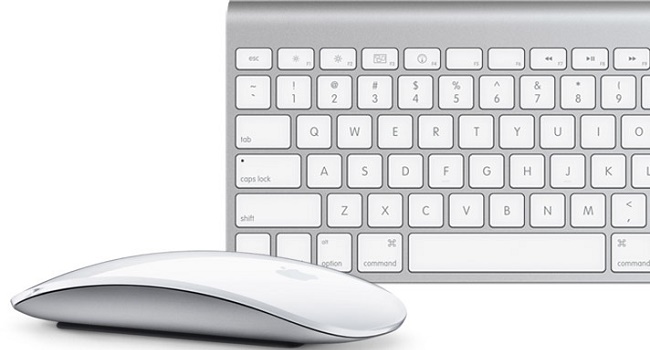 Let me start off by saying that since I discovered XBMC, my life has changed. I spend nearly every free minute I have reading up on new plugins that have launched and watching video tutorials on how to hack it to do almost anything I want it to. I also find that I spend more time thinking about how to further streamline my budding home HPTC setup. You know, from things like wireless HDMI systems to minimize the clutter around my TV, to building custom housings for any new external storage units that I might buy in the next few months as I add more and more ammunition to my home entertainment arsenal. The one subject that I’ve spent a lot of time on lately is that of a proper remote control option for my system. I can’t stand having to switch between remotes as I move between systems, as I have the uncanny ability of losing even the biggest remote seconds after putting it down beside me. Below are my top three solutions to controlling your XBMC enabled HTPC.

A simple search for XBMC in the App Store will bring up a good selection of different remote control apps, each with their own special features and prices. The official XBMC remote for iOS is the first one I tested at the office, and it worked like a charm. The connection process is a bit complex for those who’re just jumping into this pool and you’ll find yourself having to read through the FAQ to figure it out. When I tested it at home though, I just could not get either of my iOS devices connected to my Macbook Pro, so naturally, I went looking for something a little more stable. This brought me to the free version of XBMC Commander, which is nothing to look at, but connects seamlessly every time without any hassles. What I like most about it is the gesture area on the iPad.

Instead of using a mock remote control interface, Commander presents you with a clean slate and a couple of instructions on the pre-built gestures (tap once to select, double tap to go back etc.). You can also browse your titles on the app and just choose from there too, which is great if you know what you want to watch. The free version is ad-supported and only comes with the chalkboard theme (which was enough to get me to fork over the US$2.99 for the other two themes) so do the right thing and upgrade once you’ve made the right choice. My planned HPTC setup will also act as a home computer in another part of the house, so it’ll have to have its own keyboard and mouse set. Therefore, I could be clever and make sure I pick up a Bluetooth (for the Mac) or USB (for a PC) setup and control my media with the keyboard on my lap while a lie on the couch. Yes, I have thought about what a geek I’ll look like watching TV with a keyboard resting on my lap, or on the armrest, or on the floor but hey, it’s still a solution to look into if you don’t have any iOS devices at hand. I’m looking at buying the Apple keyboard and Magic Mouse but, as they’re both around the US$80 mark each, I might just settle for Logitech or something else more moderately priced. The problem is that the Apple stuff just looks so damn good! I’m sure a lot of you were thinking “Why not just get a proper remote control and use that?” so let’s jump right into it. I have to admit that this is probably the simplest solution if you’re just into XBMC for the media. Let’s face it, adding sources and downloading plugins with just a remote (or an app for that matter) can be painful and time-consuming, not to mention incredibly frustrating (navigating the on-screen keyboard is a pet hate of mine). The cheap and simple solution is a simple MCE remote with a USB receiver, simply plug ‘n play. They’re available from most computer hardware stores and generally work fine.

The next step up would be the all-in-one remote which, if you’re wanting to simplify all of your entertainment, is great as it covers a multitude of devices. I just don’t have a very good perception of all-in-one remotes as you generally always have to train other people in the house how to use the damn thing, and that’s if you can figure it out yourself. The Apple remote is also a very popular option, and since my interim HTPC is a Macbook Pro, it connects effortlessly and works like a charm. There are various schools of thought around what is best for controlling XBMC, but what I’ve come to realize in my short time working with it is that you’ll always need two or more of the above to take complete control. Like I said earlier, I would rather eat my fingers than work with an on-screen keyboard, so when it comes to installing plugins, managing my settings and adding media sources, I’m always going to use my keyboard. In saying that though, when I’m actually using the system for entertainment purposes, XBMC Commander on my iPad is the way to go and soon, the Apple remote will feature too. 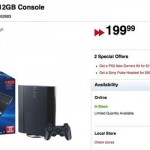