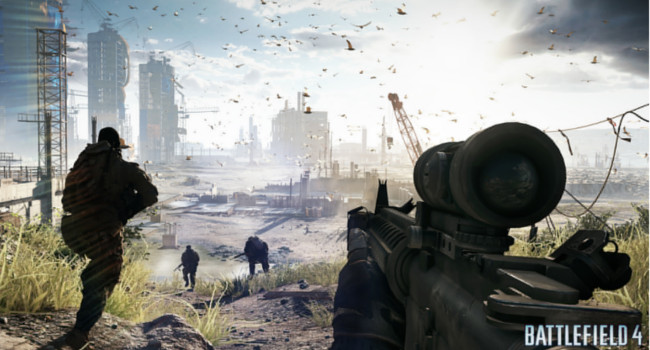 If you’re too lazy to access your Battlefield 4 server or mini map via your console, you can choose to do so on your tablet instead. Though you’ll have to wait a bit. EA’s Battlescreen, the second screen gaming platform, will only be supported by next-gen consoles and PCs that will be “powered by the web”.

In a recent interview with Engadget, Battlelog assistant producer Jesper Nielsen mentioned that the whole thing is still an “experiment” and that there’s definitely a learning curve when it comes to second screen gaming. Having said that, imagine tanking around ruined cities or operating an Apache helicopter with your tablet GPS on your lap.

The cross-platform experience means that everything is synced. Battlescreen is powered by the web says EA. “It’s easier for [EA] to actually update things from the in-game Battlelog than would otherwise be the case.”

With Battlelog you’ll be able to access the server browser on your tablet or smartphone which means that you can browse which servers you’re planning to join, customize your weapons, updates on social challenges etc. Not only does the second screen come with a mobile way of accessing your stats and networks on-the-go, it also acts as a second screen in-game. The minimap wants to be clearer and less intrusive than it is on your main screen.

Because of the hectic competition over the years, Battlefield prides itself on its accessibility. Four clicks and you’ve logged onto a server and ready to shoot the crap out of people. It’s improving the Battlelog login with a once-off QR scanner instead of the oh-so-last-gen email login system. With Battlelog, you’ll prepare your next game while sitting on the bus, in class or at the dinner table, but is it going to be just a gimmicky distraction, or is this just one more thing that’s going to set itself apart from the Call of Duty’s?

The first-person war shooter will be released 29 October for current gen consoles. Dates for the Xbox One and the PlayStation 4 is yet to be announced. 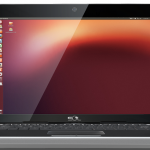