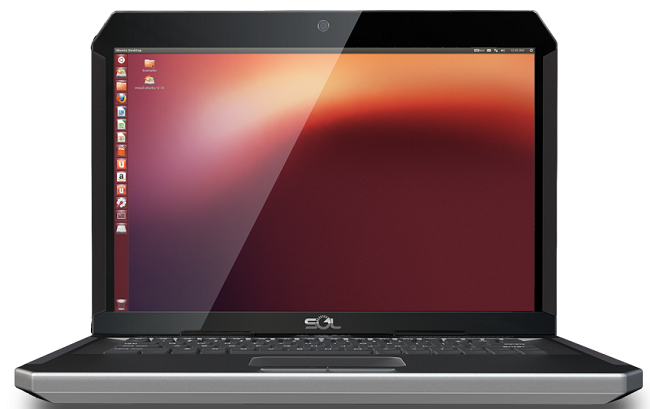 Gadget makers like to say that their toys offer technologies that are “world firsts”. In the case of SOL, this is undoubtedly the truth. SOL is not only a Linux laptop, but a solar-powered one to boot. The website even boasts that it “never needs to be plugged in. Brave words indeed. Lets see what makes SOL so special, despite the official website revealing close to nothing (a countdown timer teases us with another 15 hours before the specs will be revealed). It could also be US$300 (R3 000) if the rumours are correct.

What we do know, based on the tech slide show at the bottom of the official page, is that SOL will run on an Intel CPU and that it will not only be powerful, but affordable to boot. Affordable is US$500 (R5 000) in our books. Next, the touchpad has been built for maximum comfort and judging by the pictures it looks nicely integrated into the shell of the unit. With its primary use for education, military and emerging markets, SOL won’t need to have Sony VAIO looks to succeed.

SOL is also about rugged, there’s even an elephant in the background advertising the damn thing. To push the rugged angle, SOL can be fitted with an optional satellite modem, effectively allowing communications from anywhere on the planet. As for the display, it says that it can play HD content, but that could mean that it’s only capable of 720p, not 1080. It’s a thick one though, we don’t know how it’s going to be as it looks heavy just by staring at it.

The solar-charging aspect sounds dreamy. According to OMG!Ubuntu, SOL needs only a two-hour charge for 8 to 10 hours of battery life. This is done as three solar panels spread out from all sides, making SOL look kind of like a techno-sunflower.

But now we want hard stats, not this cruddy sales and marketing stuff. Sadly we’ll only know later today what SOL is all about when the official site reveals the stats. Our only concern is that the website looks a little spam-like, what with the odd design and typos we found throughout. Let’s hope that SOL ain’t no pipe dream. 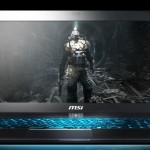