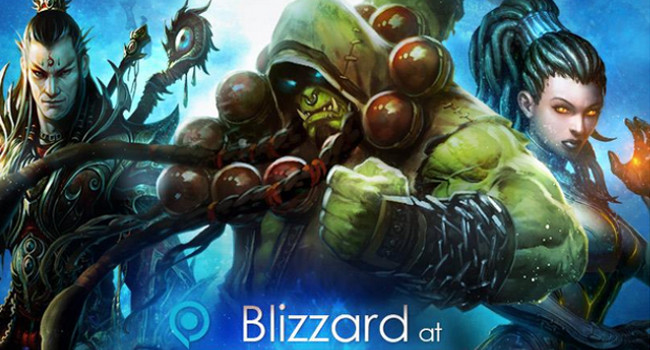 Hearthstone is a collectible card game for PC, Android and iOS– the first mobile game by Blizzard Entertainment. Although it’s in beta for now, Hearthstone will be a free-to-play online game with simple yet seemingly addictive mechanics (watch some gameplay on YouTube). The latter is something the company has a lot of experience in perfecting. With all its titles thus far, Blizzard has managed to create near-cult fan bases around the globe — from Role Playing Games and Massive Multiplayer Online to Real Time Strategy. Other than the StarCraft 2 World Championship Series Season 2 finals, part of the Californian based company’s program this week in Cologne, Germany there’s a live comic drawing contest for World of Warcraft, Starcraft and Diablo’s artistic fans. There’s also a live drawing session from the company’s lead artist Ben Thompson. I would personally give my left, um… let’s just say “ear” to see him do what he does best.

This is one of the things Blizzard has managed spectacularly well since it started in 1991 — successfully communicating stories through its art while enhancing the flow of gameplay and not interrupting it. Blizzard’s awesome storytelling abilities includes everything from beautiful cinematics of orcs marching over the plains of Azeroth, Carrigan’s epic one-on-one battles with protoss. These really manage to tie each series’ story together. “Sheathe your sword, draw your deck, and get ready for Hearthstone – the fast paced strategy card game that’s easy to learn and massively fun”… “play your cards to sling spells, summon creatures, and command the heroes of Warcraft in duels of epic strategy.”

Hearthstone however doesn’t look incredibly story-oriented or at first glance spectacularly epic compared to Blizzard’s other titles. Don’t let this fool you. Designed by a new small team of about 15 game developers, it’s aimed to be a simple, competitive and addictive mobile game.

With it being a collectible game and all that, Hearthstone will be able to leverage Blizzard’s massive impact on the digital art world of fantasy. There has even been talk of a Starcraft collectible card game while Hearthstone hasn’t even been released yet.

Hearthstone: Heroes of Warcraft looks like something that’s meant to become incredibly addictive and, although branching out from Blizzard’s usual, it seems like an epic little addition to Blizzard’s line-up worth checking out. It’s free-to-play (don’t know if there’s going to be any freemium catches yet) would probably released sometime in November during Blizzard’s annual Blizzcom event. Till then sign up for the Beta release.

This friendliness is something you can pick up on with the MMORPG World of Warcraft’s latest expansion Mists of Pandaria. The cinematic is riddled with humour of a fat ninja panda beating up a massive orc and a human soldier. However entertaining it might be depends on the gamer. I however weren’t that entertained.

Either way, it shows how the company’s experimenting with newer tactics. Rightfully so, the WoW ratings has dropped dramatically over the last two years. By May this year, WoW user ratings have gone down by 1.3 million in just three months.

Diablo III expansion doesn’t look as humorous as Hearthstone does. The expansion for Diablo III will introduce a new class hero– the Crusader who will help battle out the fifth act of the series that revolves around Malthael, the fallen Archangel of Wisdom.

The title also expands on the game’s end-game play by including new modes such as “Loot Run” and “Nephalem Trials.” Given that the original Diablo III is so short, this would be a very welcome addition.

Another thing old school Diablo II fans won’t easily get over with, is the fact that the title seems to have lost its underground appeal. You know, that little evil the game carried with pentagrams, demonic graveyards, horrific horned bosses and all that. Maybe it’s just because we played it when we were young and the game since upped the ante for all RPGs. 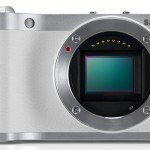