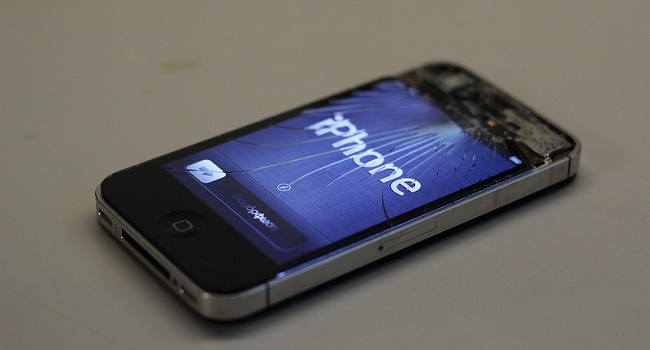 Because we’ve done it for you.

Now, I have an obsession with apps, which is fairly common knowledge for anyone who has ever read the stuff I write. In my app travels, I tend to come across some real gems, supplemented by some real sh… uh, rubbish. Yes, rubbish.

Because of the fact that Apple has some ridiculous restrictions on the kind of apps that can and can’t appear on its App Store, many developers are finding the Google Play Store a haven for their “brilliant” yet misunderstood app.

And so, you end up with apps such as “The Worst App Ever”. Yes, really. That’s what it’s called. You’ll also find “The Useless App” and similarly named rubbish that even I couldn’t bring myself to download, no matter how vaguely interested (not even a little bit) I was, despite how useless and terrible they might be.

Apart from the fact that there seem to be an inordinately large number of sex apps, there are also some apps that appear make me simply thing “Why?”. Also, why are all these apps spread across both app stores, I thought that Apple and Google had virtual bouncers at the gates to club App to keep this riffraff out?

Let’s get to it

The first of these is the Virtual Zippo Lighter. My main use for a lighter has always been to uh… light things… This obviously isn’t possible when it’s on your phone. Nor does it give enough light to be used as a substitute flashlight (most of us just use the flash on our phones). Am I just supposed to stare at it for an extended period of time? There really is only so long I can spend deciding which casing I want…

Next is the Love Test. “This new revolutionary love calculator uses a very complex algorithm to calculate the potential chance that two people can fall in love with each other.” Any app that tells me it uses a very complex algorithm, isn’t using one. The fact that it’s rated as four stars means that either the developer got all his or her friends to review it, or people are incredibly desperate. You could, you know, just talk to the person you like instead of relying on this somewhat pointless app.

I personally hate it when I’m searching for an app and all I find is a guide on that app. None is more pointless however, than the Whatsapp Messenger Guide. Whatsapp is exceedingly simple to use. Why would I need to download an entire guide to tell me how to use Whatsapp? No thank you.

Fingerprint Lock Screens. There are so many of these that I didn’t even both naming a specific one. These are fake. “Amaze your friends!” Really? I don’t think any of my friends would be amazed by what is obviously a fake fingerprint scanning lock screen that pretends to scan my finger. It’s time-consuming too, when I want to unlock my phone, I want it to happen immediately, not have to wait for a fake security measure.

Lastly Death Calculator Pro. Another “complex algorithm”, oh no wait, sorry, a “special algorithm”, that was developed to find out when you could possibly die. Yeah ok except that again, why would you bother downloading something like this you know is fake? Obviously it can’t predict when you’re actually going to die, so why would I waste my time fiddling around with it. Even if I was mildly curious (again, not even a little), it really is just a one hit (or miss in this case) wonder. Fail.

Any other pointless apps you’ve come across? I’m sure there are many – let us know in the comments so we know what to avoid (as if the name of the app wasn’t a complete giveaway). 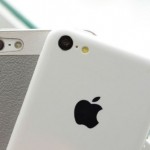