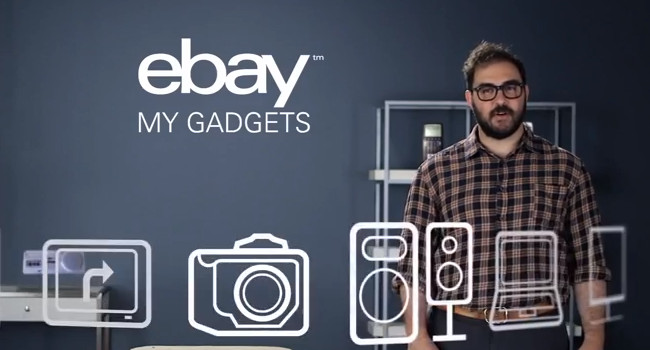 My Gadgets is a private collection of all gadgets you own. A database of the old and the new. With eBay’s new inventory system, you’ll get the total value of what your gadgets are selling for on the popular auctioning site.

In the end, most gadgets are disposable. They either break or get outdated before the next Santa comes chiming. This lucrative recycling system lets you add and sell-off your dusty goodies with one click on eBay. As noted by Engadget, My Gadgets is meant for those seeking to clear out the old.

The value of any one good is based on its average price from recent sales on eBay. Note that it’s the average price. You could, in the best of auctioning circumstances, sell your electronic goods for double eBay’s calculated value. You could also access price trends that would probably be similar to selling stock to allow you to sell your gadgets at just the right peak.

“Release your gadgets back into the ecosystem,” the man says. Everything has value — even the retro SEGA that’s been collecting dust in your closet for the last decade or so. Somewhere out there there’s someone itching to play Sonic the way it’s meant to be played. With My Gadgets you could eventually sell stuff you would otherwise not have thought of uploading to the site. More than 142 000 computers and over 416 000 mobile devices ends up as waste every day. Why trash it if you can cash it?

For now, My Gadgets seems like a mere experiment. A really interesting one at that, and like eBay’s 3D printed product portal, shows us how the ecommerce site is trying to keep up with current trends. Worldwide spending on consumer gadgets is expected to reach US$1.1-trillion in 2013.

All in all, this sure looks like a great way for a site to keep track on customers’ goods and to entice customers to sell their stuff with the click of a button. Will you finally start digging out your closets? Maybe you’ll find a dusty old gem somewhere. Or do you think this is just another way of a site becoming more of a creep? 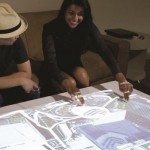