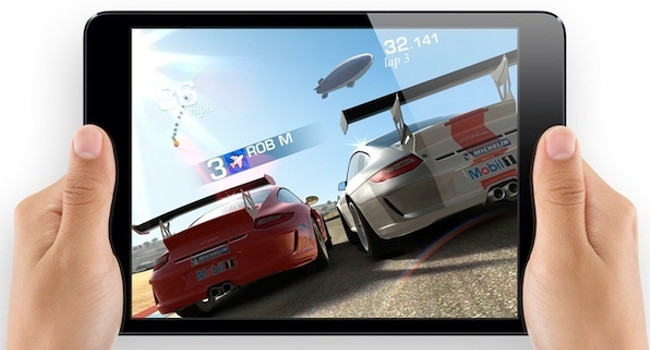 The Wall Street Journal reports that there’s “likely” to be an iPad Mini Retina currently in the mix of things with the display possibly made by Samsung. Other rumours suggest that Apple’s working on a new and improved processor for the iPad Mini.

“Apple is working with suppliers in Asia on its next iPad mini with a high-resolution ‘retina’ display, unlike the current iPad mini that comes with a lower-resolution screen, the people said,” WSJ reported.

There’s no concrete evidence except for the fact that “people” said so. Whether or not these mysterious “people” can be trusted, no one knows. In any case, a new iPad Mini with a superior display is needed if Apples to compete with Google’s new Nexus 7. Recently Google released an improved 7-incher that carries a monster display of 1920×1200 and has received a good slice of the positive pie. The new Nexus, of course, blows the current 7.9-inch iPad Mini’s 1024×768 display out of the water.

The WSJ also notes how Sharp, LG and Samsung have been included in supplying the next iPad Mini’s display. The latter’s relationship with Apple is a strained one as you might know. A catch-22 really, as the South Korean tech giant is known for having supplied Apple with chips powering the iPod as well as CPU for the iPhone. Then at the same time, copyright infringement issues and the fact that Samsung has become the world’s top smartphone competitor simply complicates things.

Word coming from 9to5Mac, however, says that the new iPad Mini “includes a faster processor but not a Retina display.” The apparent source comes from “references in the iOS 7 SDK sent to [9to5Mac] by a developer” which says that the processor is the same A6 system-on-a-chip found inside of Apple’s iPhone 5.

Rumours of the budget iPhone have also been making a splash recently. Whether these are leaks to stand by or passing rumours, we’re not sure. Apple, like many tech companies, enjoys experimenting with different colours, shapes and sizes before finally releasing products into the wild. 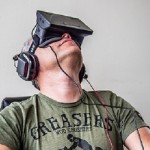 Virtually a reality: why VR is no longer a lucid dream
Innovation • 1 Aug 2013
Read More
More