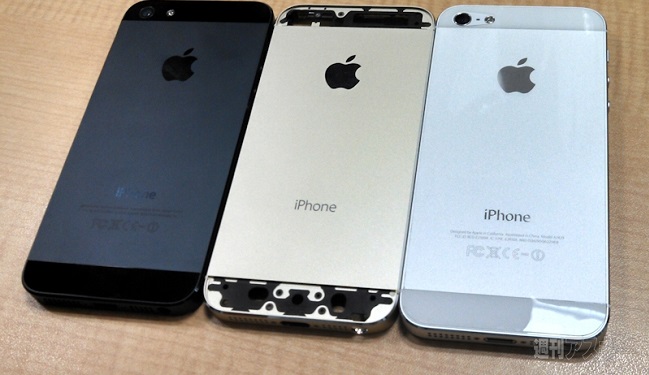 China may only see Apple’s latest iPhones, the 5C and 5S, a full two months after the rumoured 10 September US launch date. Yicia said that the launch date for China is 28 September. This rumour comes from a financial analyst who says that the reason for the iPhone 5C and 5S’ late launch date in China is due to a verification process which must be completed by the Ministry of Industry and Information Technology. One the phones pass verification, both phones will be legally sound to sell in China.

The report (translated) also lists the prices as 5 599 (US$914) and 3 399 (US$555.23) Yuan for the iPhone 5S and 5C, respectively. There’s more: sources also say that China-bound iPhone 5S and 5Cs will account for 25% and 35% of global shipments. Apple then is hedging its bets in a big way and if it pushes most of its phones to China, it’ll disrupt the mobile market “significantly” said Macrumors.

Macrumors report cites a Morgan Stanley (MS) analyst who said that the 3 399 Yuan price of the iPhone 5C “hits the sweet spot” for the Chinese market. This price though is “significantly higher” than the estimated US$399 iPhone 5C price which was also predicted by MS. Too many fingers, too little pies we say. The iPhone 5C is also rumoured to be 3G only and yet again, MS says that as far as China is concerned, 3G is just fine. The Chinese smartphone market is yet to see a heavy 4G mobile network penetration, but where does this leave the rest of the world who are rocking LTE? Apple will have to reconsider its plans if the 5C takes off (and it will).

With the Apple launch event for the 5C and 5S all but confirmed, we now wait on tenterhooks for 10 September. In the mean time, we can stare at the champagne coloured iPhone 5S, again. 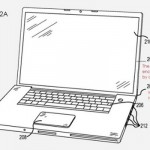