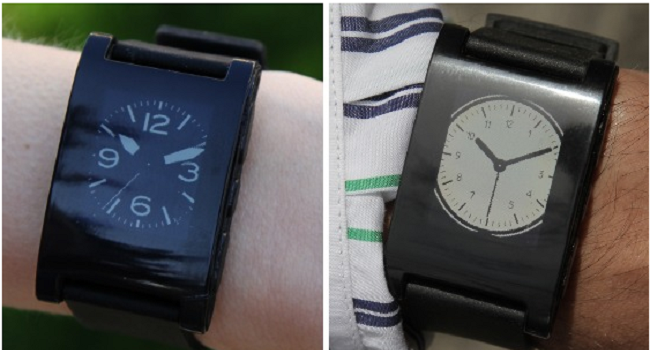 Pebble, the Kickstarter funded ePaper smartwatch, today gets email alert notification support for iOS devices. 9to5mac reports that the email notification update was planned for the upcoming  iOS 7, but luckily Pebble has now added support for all iOS 6 devices. Praise the mighty stone. Pebble in fact, has had plenty of alerts such as Facebook, calendar, tweets and iMessage but up until now there’s been no support for emails.

Pebble has included support for Gmail, Windows Mail and other IMAP supported mailers. What isn’t included are non-IMAP (mostly POP) mail accounts, such as for internal company emails. What if you, as a Pebble user receives tons of emails? Pebble’s considered that and added in a “pause notification” option to keep the flood of emails down to a minimum.

For those who want the new version of the app, you best click on through to the iTunes store and download it pronto.

According to the user reviews on the iTunes store, the new updated is “non-functional” and “crashes constantly”. If anyone is out there with a Pebble watch (and according to Forbes it has been sold out since release), could you please comment and let us know if it’s functioning or not? Our Pebble is still out there, waiting to find us.

For those not in the know, Pebble is something quite special. It began its life on Kickstarter and asked for a modest US$100 000 (R1 000 000) in funding. It quickly smashed through that goal and is currently sitting on US$10 266 845. Pebble is a customisable watch and one that (with Bluetooth 4.0 support) connects to Android or iPhone to display a variety of notifications. What makes Pebble so special though is that instead of a crappy LED face, it uses an ePaper display for the brightest, most readable smartwatch face yet. 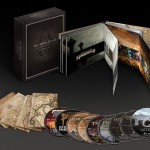