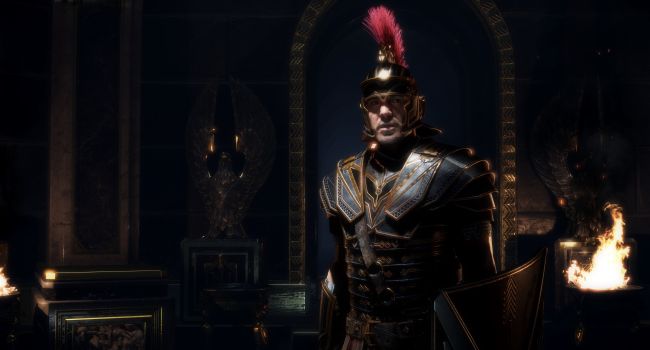 There was much to talk about after this year’s Gamescom 2013. Battlefield 4, Titanfall and Fable Legends were some of the successes, the eagerly awaited games demoed at the world’s trendiest gaming expo. There were plenty of bland, hand-smacking-against-forehead moments as well, such as the three listed below.

Watching Ryse in action, you can’t help but wonder whether this is Microsoft’s answer to Sony’s God of War. It has the historical setting and the liberal bloodshed, but whereas God of War was a cleverly paced and varied experience, Ryse feels as if it’s resolutely action-orientated.

Our first look at Ryse, an Xbox One exclusive and November launch title, came back in June, and it was a disappointing unveiling. In development at German studio Cryek, this brawler had all the exquisite visual touches that made Crytek a household name, but gameplay looked restrictive.

Two months on, Crytek claims to have taken gamers’ concerns on-board and took to Gamescom to debut a new video of Ryse. The results weren’t much better.

For a studio that claims to have spent time refining gameplay according to Eurogamer, it’s odd that it chose to demonstrate this added layer of subtlety in a video depicting a gladiator wading into a ceremonial arena and slaying all before him – in a mode that can only be described as co-operative death match: or How to Channel Gerard Butler.

Ryse might be a little less heavy on the quick-time events now but it stills like a vapid, one-dimensional affair. As a tech demo for the Xbox One’s bells and whistles, it’s great. But as an exercise in gameplay, it looks to fall markedly short of the bar.

From footage alone, God of War this is not, but if you fancy watching a video game version of 300 playing out on your new Xbox while you attend to the occasional button prompt, sign up for Ryse when it ships this November.

This move away from the solitude of offline gaming towards the madness of the internet is perhaps not surprising given EA’s treatment of Sim City which, in its most recent incarnation, was notorious for forcing paying customers to endure poorly managed servers online. EA claimed the internet was weaved into the intrinsic fabric of the experience, but this was a lie, and their real concern was thwarting pirates.

Fair enough, EA doesn’t want its intellectual property being pirated, but Moore dresses the policy up as a boon to gamers and a shift that we have actually been asking for. “We don’t deliver a single player game. Gamers want to be connected,” he says in the interview.

Do we? No one likes to be authoritatively spoken for, especially when great swathes of the audience he refers to actually demands the freedom of choice – but then Moore’s assertive and dogmatic opinions voiced is symptomatic of the company he speaks for at large: EA has the money to drag its customers kicking and screaming online.

Microsoft has endured a great deal of flak for its draconian attitude towards indie developers, but During Gamescom it decided to start its presentation by showing us all just how inclusive it suddenly is towards the great unwashed. Perhaps Microsoft should have stuck with the moniker “360” all along.

This sudden U-turn (delivered, I might add, without a hint of irony) served to explain how Microsoft will send independent studios two free Xbox One consoles to be used as development kits. Of course, as CVG notes we’ll need to look at the “fine print” first because it’s likely this privileged pool of independent talent but will narrow and controlled.

Furthermore, gameindustry.biz fields an interview with Microsoft top dog Phil Harrison ,who admits that while independent developers will essentially self-regulate their content, the Xbox Live Store (read: Microsoft) “will  be setting the ultimate retail price to the customer.”

But perhaps most irksome is the underlying tone that pervades Microsoft’s press junkets: its seems to be suggesting that the console is as important as the games themselves and that even if we protest, Kinect is for our own good; that all-seeing eye that some reports suggest didn’t even work smoothly at Gamescom.

Microsoft believes it knows what’s good for us, but its endless oohing and aahing, and the embarrassing U-turns it’s already been forced to make, is proof that the customer is the ultimate barometer of success.

Though Microsoft has papered over the cracks and mended some of the divisions it sowed with a crazy marketing strategy, it’s flaunting a console that believes its bigger than the games, and the gamers, themselves. Colour me unimpressed. 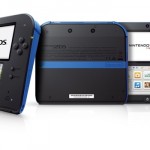