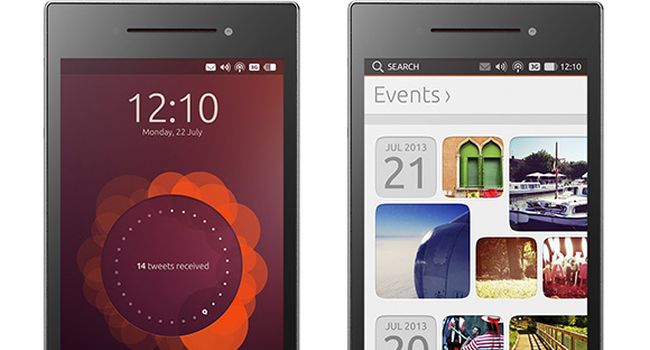 We’d like to say that the ambitious Ubuntu Edge, a dual-booting Android and Ubuntu smartphone, reached its US$32-million crowdfunding goal. And we’d like to say that we’ll be enjoying said phone some time in the future, but without funding the Edge will never see the light of day. Today, the Ubuntu Edge missed its funding goal, reaching only US$12 809 906 on crowdfunding site Indiegogo. Mark Shuttleworth took to the campaign page, thanking the Edge’s supporters for their cash injection.

Ubuntu Edge was going to be the “next generation of personal computing”. Now it’s just vaporware. One of its standout features is that the Edge could not only dual-boot, but could connect to a monitor and transform into a desktop PC, just like the Asus PhonePad. The interface also looked functional and clean, like a cross between Windows Phone and Android.

Regardless, the Edge wasn’t funded and its future now hangs in the balance. Ubuntu was still the “big winner” though as Shuttleworth explains in his Canonical announcement:

So ends a crazy month. We’ve broken records, we’ve been written and talked about across the world, we’ve worn out our F5 keys, and we’ve learned a lot of invaluable lessons about crowdfunding. Our bold campaign to build a visionary new device ultimately fell short, but we can take away so many positives.

We raised $12 809 906, making the Edge the world’s biggest ever fixed crowdfunding campaign. Let’s not lose sight of what an achievement that is. Close to 20 000 people believed in our vision enough to contribute hundreds of dollars for a phone months in advance, just to help make it happen. It wasn’t just individuals, either: Bloomberg LP gave $80 000 and several smaller businesses contributed $7 000 each. Thank you all for getting behind us.

Then there’s the Ubuntu community. Many of you gave your time as well as money, organising your own mailing lists, social media strategies and online ads, and successfully reaching out to your local media. We even saw entire sites created to gather information and help promote the Edge. We’ll be contacting our biggest referrers personally.

Most importantly, the big winner from this campaign is Ubuntu. While we passionately wanted to build the Edge to showcase Ubuntu on phones, the support and attention it received will still be a huge boost as other Ubuntu phones start to arrive in 2014. Thousands of you clearly want to own an Ubuntu phone and believe in our vision of convergence, and rest assured you won’t have much longer to wait.

All of the support and publicity has continued to drive our discussions with some major manufacturers, and we have many of the world’s biggest mobile networks already signed up to the Ubuntu Carrier Advisory Group. They’ll have been watching this global discussion of Ubuntu and the need for innovation very closely indeed. Watch this space!

As for crowdfunding, we believe it’s a great way to give consumers a voice and to push for more innovation and transparency in the mobile industry. And who knows, perhaps one day we’ll take everything we’ve learned from this campaign — achievements and mistakes — and try it all over again.

Mark Shuttleworth, the Ubuntu Edge team and everyone at Canonical

P.S. We’ve been assured by Paypal that all refunds will be processed within five working days. 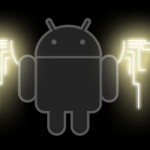