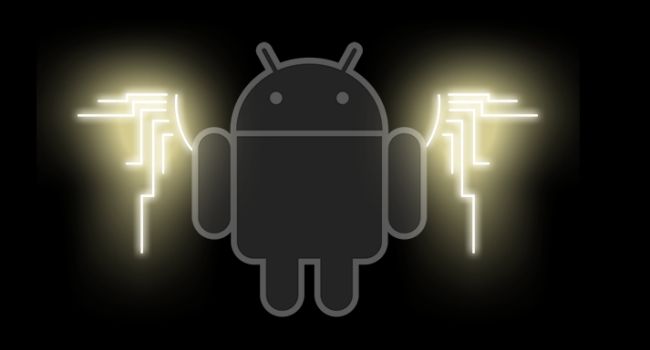 As I think we’ve established, CyanogenMod’s influence in the Android world is pretty huge. In fact, I’d be comfortable saying that besides Google, it’s almost the most important tool in a tinkers toolbox. The reason for this is simple, they don’t just “make” things at CyanogenMod, they invent/refine them, all for the benefit of the user. That results in a great experience while using said software, and this week, it got even better.

Android recently added native support for a “Find my Phone” feature, something which has been lacking for ages. That said, there are numerous third-party apps which have been providing this service, Airdroid being my personal choice. A while ago, Android Police pointed us to this site, which had a countdown timer running on it, and two days ago, it expired. It was followed shortly by this post from CyanogenMod.

I have to admit, I did not expect what the biggest ROM in the Android universe was announcing – a brand new, opt-in CyanogenMod system. Now what does this mean for you and me? Yes, just like your Google account, you will need to create a CyanogenMod account, and stay logged into it to make the most of their new services – the brand spanking new “locate and wipe” service being the prime example.

The problem with many of the services which CyanogenMod want to enhance and improve is that they’re not as secure as users might think, and that’s the key behind the thinking at CyanogenMod. I’ve been following their latest developments for a while now, and since 4.3 was announced, it seems that the CyanogenMod team is focused on one thing, and one thing alone, user security and privacy. Meaning, they want to give the power over your data and privacy of your device back to you.

The really great part of the service is that in their post about it, the team stated categorically that they’re not interested in mining your data, or selling your info. This might sound too good to be true in today’s world, but as a fan of the custom Android “scene” I will back the CyanogenMod team to keep their word.

Obviously, some of you will have privacy concerns and are sensitive of your data. We have created a privacy policy, terms of use page and general “What is a CyanogenMod Account” page to hopefully answer most of your questions. But even if you choose not to read them, we’ll say it as clearly as possible:

We have no interest in selling your data

We cannot track you or wipe your device. We designed the protocol in such a way that makes it impossible for anyone but you to do that.

To me, putting your user’s safety and privacy before profits is amazing and if it all turns out to play out the way CyanogenMod plans, it’ll be incredible and they’d have taken yet another step to becoming a safe alternative to those seeking more security and control over their information. Can’t wait to start seeing this in the nightly builds in the not too distant future, and you can bet your bottom dollar that I’ll be telling you all about it, right here. 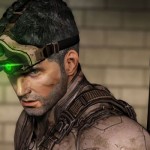