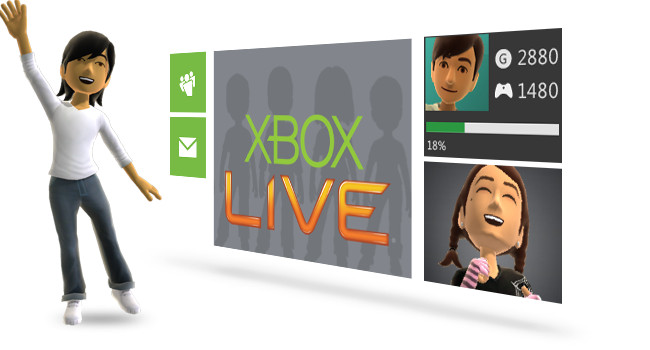 Reputation is key. When you’re online, you’re vulnerable to the socially awkward, the psychos, the cheaters and jerks. Xbox Live wants to shun these haters on the Xbox One. Like a tough street corner in the hood, you’ll be forever marked by your actions, whether they’re fair or foul, Microsoft’s new HAL-algorithm will know.

In this effort to make Xbox Live an “even more kick-ass” community, Microsoft designed an algorithm. As is the usual case with algorithms, they’re complicated. “The new model will take all of the feedback from a player’s online flow, put it in the system with a crazy algorithm [Microsoft] created and validated with an MSR PhD to make sure things are fair for everyone,” said Xbox Live programmer Michael Dunn.

The system will categorize players into “Green = Good Player,” “Yellow = Needs Improvement” or “Red = Avoid Me”. The red, of course, meaning troll or hater. “The algorithm is looking to identify players that are repeatedly disruptive on Xbox Live,” and is said to “evolve and get better” as days and nights pass with you slouching on the couch.

Players won’t, however, be penalised with a few bad reports. The HAL-algorithm is smart enough Xbox believes, and you’ll be warned before your rating drops to a new low. There are also some exceptional cases that will count in your favour — the more you play the better or more accurate your online rep profile becomes.

It works the same way a car insurance company would judge your risk according to your record. If you’ve been busted with a DUI a couple of times during your first few months after getting your driver’s license, you’ll have a bad rep sheet and pay accordingly.

Dunn rounds off: “Of course, the system will be as good as you make it, so all you need to do is report the players that are abusive, cheating or causing mayhem and their reputation will reflect that.” Will Microsoft pull this one-off? 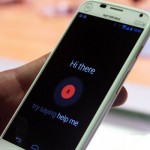