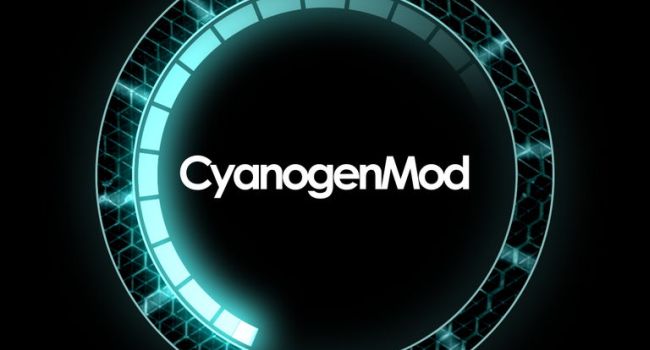 If you follow the custom Android world, you’ve undoubtedly heard that the biggest custom ROM, CyanogenMod, has become CyanogenMod, Inc. As far as custom software goes, this is possibly the biggest happening in the Android world, well, since it started. Taking an open source project, driven by hundreds of developers, and then monetising the entire project has left the community very divided and rightfully so. Before we get into that, let’s have a look at the facts.

Besides Nexus devices, very few devices have access to custom ROMs that offer a “stock-like” experience, and that’s where CyanogenMod comes in. With a ton of supported devices and constant development, if you want your device more in line with the way Google releases its Nexus range, then you’ve probably read up, or even tried CyanogenMod. I have tried and used it on each of my devices, as it’s kind of an Android OEM skin, similar to TouchWiz and Sense, but open source and in line with Google’s stock look and feel. Add a multitude of customization options to the mix and you’ve got yourself CyanogenMod.

Its tweaks and changes are implemented into a lot of different ROM’s, and its development base is massive. With contributors from across the globe working on the same source code, CyanogenMod has always been for the community, by the community. Until now. I will be honest, I’m still struggling with the idea, because I’m not entirely sure if I like what they’re doing, but I do see the value in it. That said, I’m not a contributor who will likely miss out on a slice of the pie, but I do believe that open source should mean open and free for all.

My personal dilemma aside, it’s massively exciting for CyanogenMod and just the fact that they managed to secure US$7-million worth of investment from Benchmark Capital and Redpoint Ventures deserves some credit.  This will allow the core team to quit their day jobs and focus on development and running their new business full-time. The newly found CyanogenMod, Inc. obviously had to put the community’s concerns at ease and when it announced the news, its goals were stated to be to:

Now as exciting as the prospect is, think constant updates and improvements, as well as new features, like the latest CyanogenMod account, Voice +, and Privacy Guard additions, I have to wonder how it will affect the community in the larger scheme of things. Initially I was very excited by the announcement, especially when Oppo was tipped to be the ﬁrst hardware manufacturer to partner with CyanogenMod in releasing a device running CyanogenMod out of the box.

There have been rumours and mumblings on the forums for a while now about how the move will impact contributors to the project. Well-known developer, Guillaume Lesniak, or XpLoDWilD, has been working on the CyanogenMod camera app, Focal, for months now and when he posted this on Google+ I became a little suspicious of the move by CyanogenMod.

Since then the app has been removed from CyanogenMod builds and is now available as a beta on the Play Store. Look, I’m all for progress, but the guys in charge of CyanogenMod have to look after their contributors as well, they’re the people who made the ROM what it is today. They’re the guys who improve, enhance and optimise the code, write new functionality from scratch that spills over from CyanogenMod’s repositories to numerous other ROMs. In fact, I don’t think there are many ROMs, particularly on Nexus devices that have no CyanogenMod code included.

The founders of CyanogenMod, Inc. have also announced that there will be a simple desktop utility to help users install CyanogenMod on their devices. The only prerequisite is that your device needs an unlockable bootloader, and that to me is huge. The reason being, ﬂashing custom software on your device can be scary if you don’t have a Nexus, so this makes a very accessible OS even easier to get running, or it will once it’s released, and you can bet on me giving it a whirl as soon as it becomes available.

Although the monetisation of an open source and community driven project might not be ideal to me and many others, I can do nothing other than applaud the CyanogenMod team for their drive in starting this new, and let’s face it, very exciting chapter. Besides a couple of disgruntled developers, the entire custom Android community, the very people who helped create and maintain CyanogenMod, are watching the whole thing very closely.

They have their work cut out because we all know you can’t please everyone all the time, but I do think it’s crucial that they put the community ﬁrst, because without the community, there’d be no CyanogenMod. And I’ve not even touched on how Google will feel about this, but perhaps that’s another post, for another time. For now, all the best and congratulations to the entire CyanogenMod team, your hard work certainly has paid off. 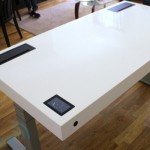