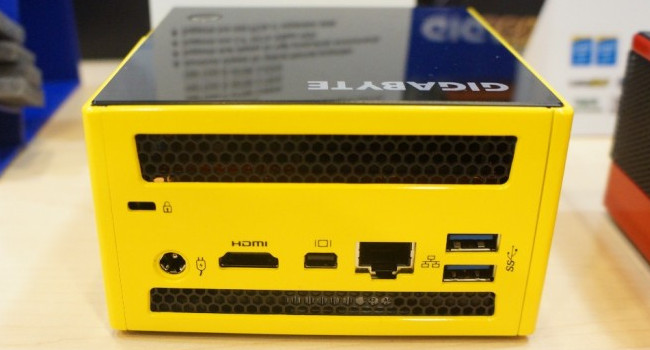 If you want a PC big enough to fit into your pocket look no further. The cute yet powerful Gigabyte Brix II is about the shape of, well, a brick and the size of an Xbox 360 controller. You’ll have to supply your own peripheries though including the monitor, memory, mouse and keyboard or controller.

Gigabyte recently presented one of its latest compact PCs powered by Intel’s latest 4th gen processors, the Iris Pro. These pocket gaming PCs carry the power of a high-end laptop in a rather small cube.

According to The Verge, the Iris Pro is capable of running games like Dirt 2 and even Crysis 3. This would make a welcome addition if you want to pimp out or set up your home theater PC to save space.

Given the display ports, you can output to two monitors including 4K using the HDMI. You’ll need to cater for your own memory as the Brix using the 2.5-inch SATA 2 HDD bay. It also has two slots that can carry 16GB RAM.

No monitor, no buy? Well Gigabyte thought of that and presented a pocket-sized PC with a projector. Basically a PC, projector hybrid smashed together. The Brix Projector has Intel’s Haswell processor and a 75 lumen projector as far as we know. It will only make its way to gamers and the boardroom savvy’s pockets somewhere in October. The price for this one’s is still discreet.

Gigabyte’s Brix range seems a lot like the Valve Steam Box which is expected to be priced between US$500 (R5 000) for the base unit to US$1000 (R10 000) for the top end. Word of a possible release date for the Steam Box has been quite hush-hush recently though some have predicted it to be released sometime this year. 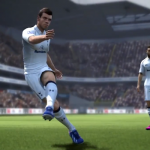