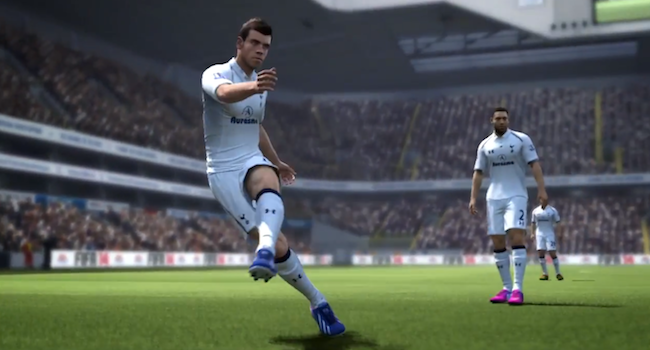 FIFA 14 is ready to download for Xbox, PS3 and PC.  Oh, you want to read more? Shouldn’t you be downloading the demo instead? It’s FIFA 14 for goodness sakes, the sports version of Modern Warfare (sequels aplenty with updated graphics and gameplay).

EA says, “FIFA 14  is the pinnacle in franchise development on the current generation of consoles. Experience the emotion of scoring great goals with innovations to the award-winning gameplay that make the game more authentic and fun. Dictate the tempo of a match with Protect the Ball, an all-new feature that produces the realism of battling for possession in the midfield. Unleash the perfect strike with two new features, Pure Shot and Real Ball Physics, which transform shooting and goal-scoring in FIFA 14.”

For gamers who’ve already registered their Ultimate Teams, they can jump right back into the action by going to the web app and loading their details into the system. You’ll need an EA account of course. Registration is thankfully free.

Once you’ve finished the demo, you may as well pre-order the full game directly from EA.

Everyone has been hotly anticipating Fifa 14 as it will mark the series first outing onto next-gen consoles, and it’s set to be available on release of the PS4 and Xbox One later this year. The Current-gen versions will be released later this month, 24 September in North America, and 27 September for the European release.

Precision movement is this year’s newest addition which EA claims, “recreates the dynamic movement of real-world players” based on EA’s proprietary locomotion technology. 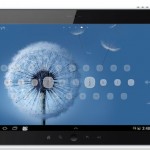