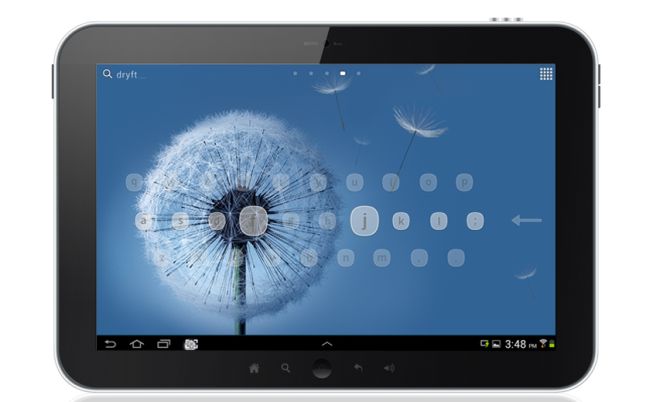 Dryft is a keyboard app with a cool idea behind it. For those who’ve had to use virtual keyboards on touchscreens, Dryft will come as something of a godsend. Dryft “solves typing on touchscreens” and the site says that users can reach up to 80-words per minute. We hate Bluetooth tablet keyboards. The mere fact that they had to be invented shows how poorly tablet screen keyboards have been implemented. Dryft is possibly the solution to this.

Look at it go

A transparent keyboard hovers over the touch screen and it’s fully configurable. It just floats above every app, a barely there layer of interaction. Best of all, it’s going to come out for both iOS and Android, as soon as the app exits beta stage.

There are three “core innovations” that make Dryft stand out from the crowd. First off, there’s the “touch tap”: one of the largest, most frustrating issues around tablet typing is the resting period. When you’re not typing, you rest your hands on the screen and words spew out. Touch Tap eliminates that by detecting when you’re typing or resting. Very smart and why the hell has no one come up with this before?

Next up is “dynamic keyboard”. Your fingers are tracked on the glass, so wherever your fingers are, the home row keys will drift to them. You don’t have to look down anymore.

Finally there’s the “intelligent language modelling”. Dryft wants to actually lower your dependence on auto-correct, and it does this by learning how you write, kind of like what Swiftkey professes. Thankfully, the app is very different Swiftkey, other than it will make your keys strokes “swifter”.

It’s currently looking for beta and SDK signups, so get stuck in if a workable tablet keyboard app makes you happy in life. It sure makes us smile. 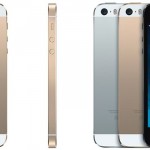