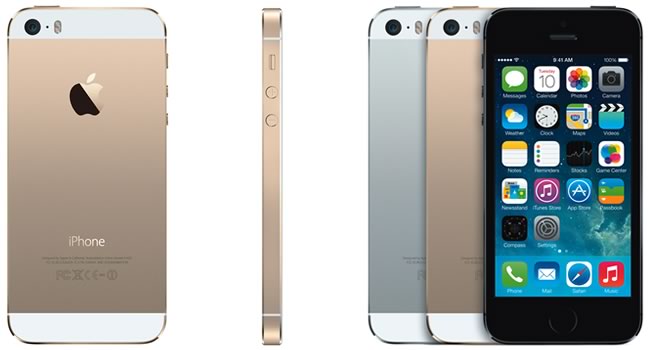 If you’ve been monitoring the rumour mill in the run-up to today’s Apple event, Tim Cook and company probably didn’t reveal much that surprised you. Yup, the low-cost “unapologetically plastic” iPhone 5c is real, and it’s replacing the iPhone 5. As rumoured, with the 5c Apple is diverging from its typical path that sees the latest pre-event iPhone become its entry-level proposition. The iPhone 5, which Cook revealed had the most successful first year of any iPhone Apple had ever done, has reached the end of its life, or has it?

Think of the 5c as an iPhone 5 in a plastic cover. The same 4-inch Retina display is present, and so is the A6 processor. It also has the same 8-megapixel rear camera, but Apple has opted for an improved FaceTime HD camera at the front that’s designed for improved video calls and self portraits. Apple says it will still keep the 4s around as a free on-contract option. Apple also confirmed today, the rumoured name (and one widely discussed colour option) of its new flagship device, the iPhone 5s. It has a 64-bit A7 processor (about twice the CPU and graphics performance of the iPhone 5) and it looks exactly like the leaks, complete with a fingerprint scanner — that ring around the button is just a proximity sensor, not and LED — and yes, it will come in gold. It will also be available in silver, and a new “space gray,” or slate — not black. Disappointingly, there will be no pre-orders for the 5s.

Key things revealed about the 5s during the presentation include:

Both the 5c and 5s, the latter of which will start at $199 with a two-year contract or $649 unlocked and contract free, launch 20 September. It’s the first time that Apple will be launching an iPhone at the start in China. Apple has also teamed up with NTT DOCOMO to offer the new iPhones in Japan on launch day.

Something that Apple did manage to keep under wraps, was the news that it will be offering iWork — Pages, Numbers and Keynote — as well as iPhoto and iMovie for free with any newly purchased iPad, iPhone, or 5th-gen iPod touch.

So, where is iOS 7? The Apple faithful will have to wait until 18 September to see just how hard Cupertino is hitting back at Android. 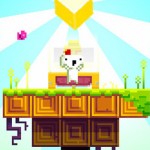