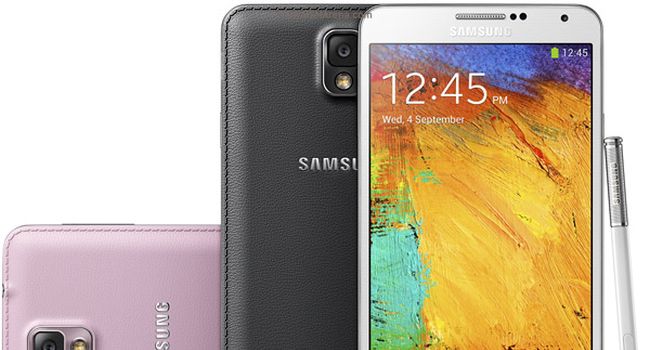 From 6 September, Samsung’s Galaxy Note III can be pre-ordered from the US-based telecom AT&T for US$35 monthly or US$299 on a two-year contract. Pre-orders can be done here, and AT&T expects to start shipping said orders from 1 October.

The Galaxy Note III is Samsung’s latest and (it says) its greatest smartphone. At the IFA launch event held earlier this week, Samsung lifted the steaming lid of gadget deliciousness on three devices, the Note III, Note 10.1 2014 edition and the Galaxy Gear. Smartwatches, we really don’t see the point to them.

Back to the Note III. While we’re yet to get our hands on it (the wheels in South Africa move slowly), there’s no doubt that the Note III is a hot piece of tech and for US$35, Samsung and AT&T aren’t really asking the earth for it either. It’s the screen that amazes, a 5.7″ Super AMOLED and super sexy 386PPI display that from the videos looks amazing indeed. We’ve seen the Note I and II and both displays while insanely large, were so blown up that we could actually count the pixels on the screen. Not so with the Note III though, a 1920×1080 resolution fixes that.

It’s also a tech behemoth, with the type of internals that would make a laptop blush. With 3GB RAM, a quad-core 2.3GHz CPU (LTE model) and a choice of 32/64/128GB internal storage, the Note III will presumably not lag and just get on with the business of being the best phablet ever made. Just don’t tell the Xperia Z Ultra about it, mmmkay?

There’s also a bunch of Samsung extra and this time, its concentrated its efforts on the S-Pen, which is now “more intuitive” than before, this is down to the quick selection radial that pops up with shortcuts to S-Pen apps. You’d hover the pen over the Note III, click the S-Pen’s button on the side and the radial pops up. Whatever though, the price is right so there’s no reason that you shouldn’t be upgrading with haste. Dig deep into those pockets, the Note III could be worth your gold. 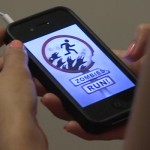