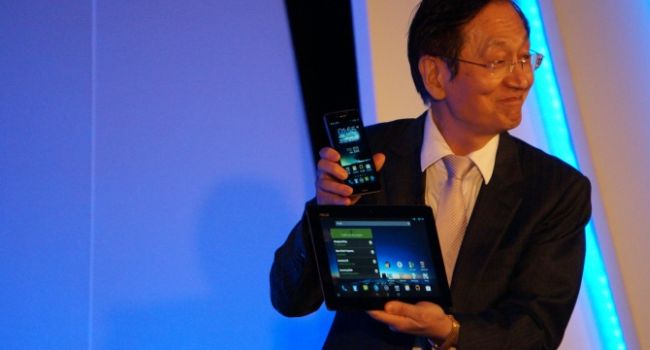 The Asus PadFone Infinity is official and it’s not much different to the original, oddly enough. It’s almost so similar, that it would be hard for anyone to warrant purchasing it, but Apple’s been doing the same thing with iPhones for years, so who are we to complain? As Engadget reports, the primary hardware update is the CPU or System-on-a-chip (SoC) which is now a thrilling 2.2Ghz, up from 1.7Ghz in the original model. There’s some other slight changes as well, which we’ll discuss below.

Before we carry on, and if you don’t know what the PadFone is, we suggest you quickly read this. The PadFone Infinity is a 5-inch phone/tablet that slots into a bigger screen, which connects to a mouse and keyboard. Hey presto, a phone that doubles up as a computer. It’s a stellar concept, albeit one that is flawed due to the excessive price. We’d rather spend a little bit more and pickup a MacBook Air.

Internal storage has been boosted, and the default models now come in 32/64GB flavours. This can be doubled again, care of the new MicroSD external card slot. Android 4.2.2 (Jelly Bean) gets lumbered with the PadFone and while it’s not the latest version of Android – it’s almost a year old – it’ll run smooth enough to provide that desktop-like experience which the PadFone was built for.

Other nifty additions include an updated camera app, called PixelMaster, for the rear-facing 13MP snapper. The app takes a few shots at once and combines them together to create one sharp, neatly defined 3MP image.

As pointed out by the report, one of the highlights of the package is the new diamond cut on the back of the device, this fits in with the two new colour schemes: Platinum White and Titanium Black.

But it’s all bloody expensive though. One of our gripes with the PadFone was the price and the new Infinity is just as crazy expensive. It’s US$640 (R6400) for the PadFone Infinity and US$240 (R2 400) for the docking station. So, US$880 (R8 800) for this hybrid laptop/phone, tablet/washing machine/matter transporter seems like a lot of dosh to drop. 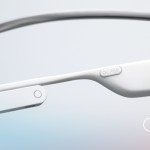