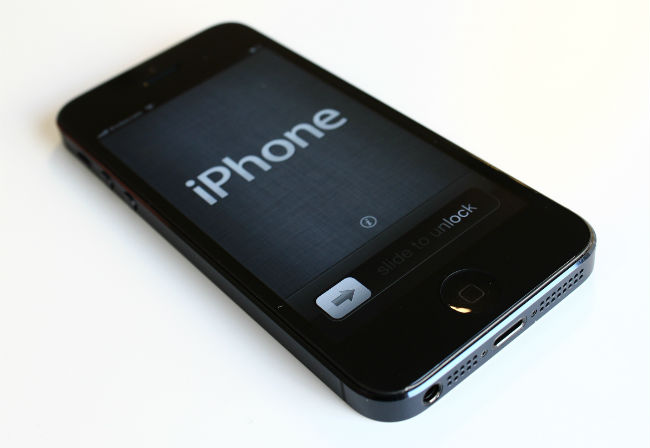 iOS 6.1.4 has been jailbroken, but it’s not available yet, says Redmondpie. The jailbreak has happened, we’re just waiting on the app now.

iOS 6.1.4, the latest update to the Apple’s existing mobile OS was released in March and was seen as a major hurdle for jailbreakers. But like all iOS challenges, it was overcome by an eager developer. Winocm tweeted this image on the weekend, as proof of concept.

What the developer of the jailbreak, Wincom has released are images of his iPhone 5 running Cydia (the jailbreak app store of sorts).

While the jailbreak may not be ready yet, there is one thing that you can do if you have an iPhone 5. Do not update to iOS 6.1.4 until the jailbreak is ready. But again, it is working. 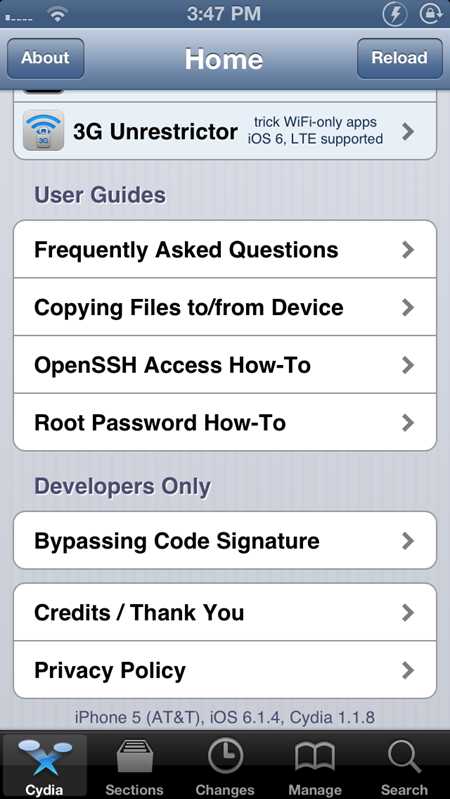 Jailbreaking is of course, totally legal. We mean this in the most sarcastic way possible. The only aspect of iOS that a jailbreak changes is one of permissions. Simply put, jailbreaking lets users install unverified apps, which is a one-tick process on Android, but a shady affair on iOS. Why do we say that it’s legal? Because jailbreaking is only illegal when the user is loading pirated software on it. Which is their choice. What Jailbreaking mostly does is allow the user to customise their iDevice any way in which they see fit.

For those brave enough, Winocm has uploaded the jailbreak source code to Ghostbin. Best of luck figuring that out. Us normals, will just have to stick it out and what for an executable, unethered (iPhone doesn’t have to be “re-jailbroken” every time it reboots) jailbreak solution.

So to repeat. It’s not ready yet, but it is working and if you’re clever enough (like this guy), then you can compile the source code yourself and get jailbreaking. 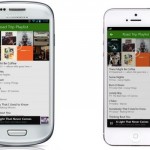