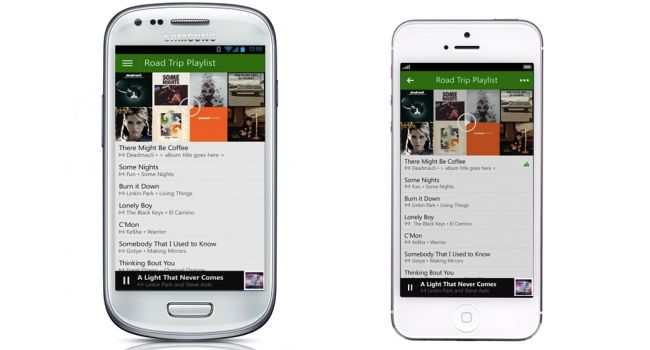 Xbox Music has launched on iOS and Android and as a bonus for music streaming fans, web-based music playback is now free. Rejoice Microsoft fans, rejoice. For those who want to grab Xbox Music, you can download either the iOS or Android versions from the official sources.

The Windows mobile platform was originally the only portable OS that had an Xbox Music app, and that meant that ol’ Google and Apple couldn’t come to the party. It still isn’t a free service (unless you’re streaming through Windows 8 or RT, and this is supported only in some countries) and for either US$9.99 monthly or US$99.99 per year, music fans can stream an unlimited amount of Miley Cirus and Fleetwood Mac songs.

Xbox had this to say: “Xbox Music now, more than ever, powers music experiences between Windows 8, Xbox, Windows Phone, and now iOS, Android and the Web.” Great to know.

While the web streaming is free (for the first six months), there will be in-app ads. For those who want to go ad free, they’ll have to cough up the US$9.99 monthly fee. Also, you better, as the apps are essentially useless without a paid subscription.

So, should Spotify (and the like) be worried? Not really. Both offer the same level of service for roughly the same price. The only difference is that services like Spotify and Rdio have a far wider footprint than Xbox Music, as Microsoft’s streaming music service (was) limited to two devices only: the Xbox and Windows Phone platforms. Spotify works across practically any internet-enabled device. But now, so does Xbox Music.

Xbox Music says that it has over 30-million songs in its database and users of the iOS and Android app will be able to add songs, albums and playlists to a “collection” folder which syncs across multiple devices. There’s no support yet for offline play (something that the Windows Phone version has), but Microsoft has said that this will come in a future update. 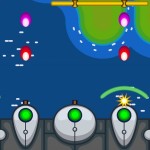