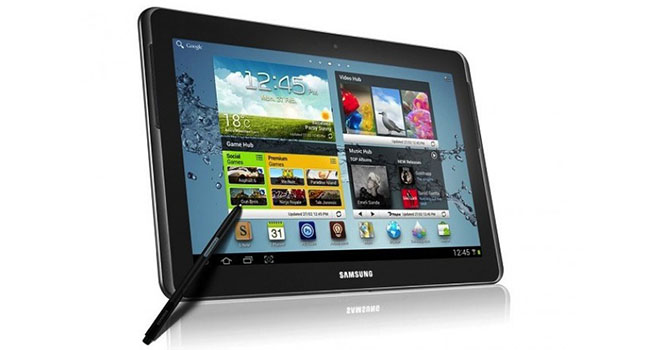 Samsung and DStv today announced a partnership that will see Galaxy Tabs bundled with the Drifta Mobile decoder. Samsung and DStv say that together with this bundle, you’ll also get a three-month free DStv Mobile subscription.

The Drifta for Android is a mobile decoder that enables access to DStv Mobile channels using select Samsung tablets. The tablets that currently support DStv’s mobile decoder include the Samsung Note 8.0, Samsung 2 10.1 and the Samsung Tab 3 10.1.

“With the popularity of tablets continuously increasing, and as the demand for communication mobility grows, this partnership will further enhance our unique multimedia offering, allowing consumers to watch their favourite show or support their sport team, wherever they are.”

Mobile television in South Africa still has a long way to go compared to more developed countries. Whether there is a real market for watching telly on-the-go remains to be seen. Given South Africa’s current infrastructure, media streaming services via the internet remain scarce and expensive. Luckily DStv Mobile streams through a “free” frequency. Sadly though, the streamed image is low-res with below-par audio.

DStv Mobile, a division of MultiChoice, claims that is trying to fill this gap and push the boundaries of streaming and broadcasting technologies in Sub-Saharan Africa with this deal. Fleischer says that there is an increased appetite in the country for both technology and DStv’s offerings. 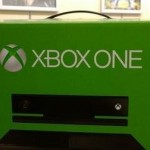