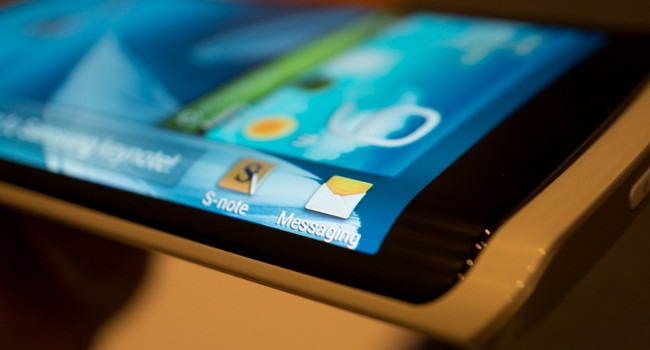 Curved displays have been floating around for the last year or two with much anticipation and curious skeptics. While Samsung introduced the Galaxy Note 3, it also announced “smartphones with a curved display” wrapping around the edges of the device.

According to a Reuters report, Samsung is planning on releasing a smartphone with a curved display pretty soon– hopefully before the Christmas season. Engadget suggests that the announcement will come as early as next month.

“We plan to introduce a smartphone with a curved display in South Korea in October,” Samsung’s mobile business head of strategic marketing D.J. Lee said. That’s just enough to keep us at the ends of our seats but also very vague as to whats to expect.

Could this be the first step towards a completely flexible smartphone? It’s really hard to wrap your mind around something like that. It’s rumoured that the smartphone isn’t completely flexible though– it’s only the display that’s wrapped around the edges of the phone. It’s too early to judge seeing that we know so little about the device but it will be interesting seeing how Samsung manages to pull this one off.

As Engadget notes, Samsung’s last official word of a flexible display was at CES this year. The company introduced a 5.5-inch prototype device named “Youm”. Here’s glimpse of the flexible screen demonstration:

The “Samsung Curve de OLED TV made its debut about a month ago while the LG alternative, also going at a massive 55″, was announced and has started rolling out soon after.

Youm, Samsung’s prototype showcased early this year, had a display tha was able to be stretched to the outer edges of the device while also displaying notifications along the side. It was designed using the same OLED technology used with Samsung’s 55″ curved television.

Both Samsung and its South Korean rival LG have already made curved OLED displays available on the market recently. LG was also said to be easing into mass-production of OLED flexible displays for smartphones some time in 2013. Although no word of a specific product has yet been heard of.

Image via The Verge 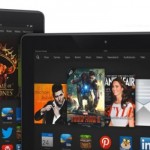