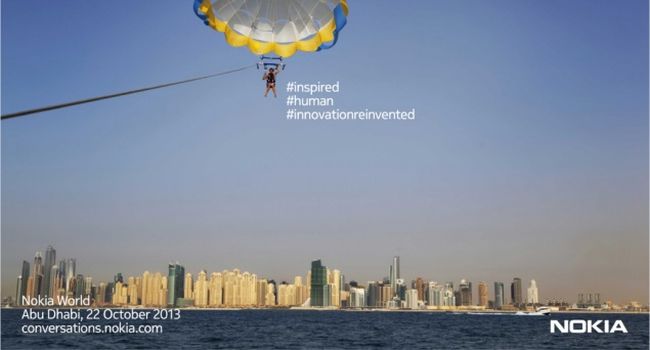 At Nokia’s Innovation Event, hosted in Abu Dhabi next month, the now Microsoft-owned company will release six new devices, with two of them being Lumia’s, said The Verge.

“Sources familiar with Nokia’s roadmap” have said that there will also be a brand new range of accessories and one of them’s going to be “special”. Perhaps a case with rabbit ears?

Here’s what the world (and us) think it’s going to be: the highly anticipated and super-sized Lumia 1520, a 6″ Windows Phone behemoth. The same article practically confirms this, which isn’t a solid fact of course, and points out that Nokia wants to introduce a “large range” of devices. Would we see a Lumia tablet next month then?

Other devices expected to make an appearance includes the Lumia 2520, the heavily rumoured Lumia tablet we mentioned above. It was originally called the Sirius and should be a 10.1″ device, said T3. If the device is real, it’s said that it will have over ten hours of battery life, LTE, 32GB internal memory and weigh 450g. If it’s real, of course. It’s also expected to have a 1920×1080 (full HD) display. If it has the same polycarbonate shell the Lumia’s have, it could end up being one of the most desirable tablets around. Nothing beats injection-moulded plastic if you want safety from accidental drops and, good looks as well.

Earlier this month, Nokia was brought out by Microsoft for €5.4-billion. As Nokia’s shares take a tumble (no thanks to Android), a release of new phones couldn’t come at a better time. Let’s hope they make a desirable impact on both the tablet and smartphone market. And please, for the love of god, don’t let the Lumia tablet come with Windows RT, Nokia may as well shoot itself in the foot and be done with it then. 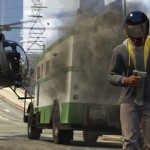