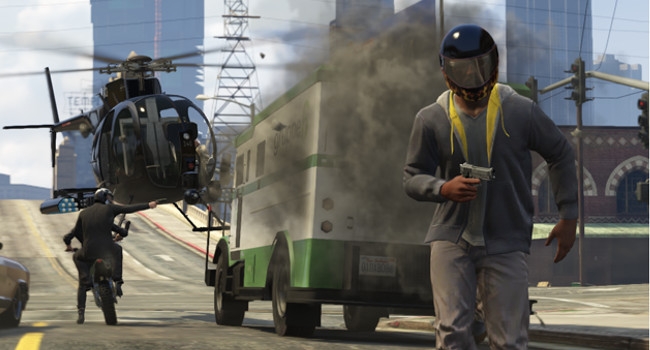 We just can’t get enough can we? GTA V was released last week and was hailed as the fastest-selling game ever, so that speaks for itself. On top of that, while we’re all blown away and loving the gaming experience, we can’t help but chew on our armchairs in overwhelming anticipation of GTA Online. Well just to add to that anticipation, Rockstar Games has released new details about the upcoming title, confirming in-game purchases, but sadly there is still no confirmed release date.

This means that a dedicated gangster gamer’s experience will be matched by someone flashing a credit card. While Rockstar Games confirmed the rumours first started by a Reddit user, it also reassured us that “you don’t have to spend real money.” But the choice is there. We’re still not sure what the real-world value of these cards will be. We do however expect gamers who have bought a Collector’s Edition Pack, Special Edition Pack, and got the Atomic Blimp would get some exclusive online perks such as these coupons. In Rockstar’s blog post the company gives us some detail about GTA Online cash rules:

The game and its economy have been designed and balanced for the vast majority of players who will not buy extra cash. There is no in-game paywall and nothing that should disrupt the balance of the game. You don’t have to spend real money to attain the cars, guns, clothes, flash and style of a high-roller in Los Santos, but you can if you wish to get them a little quicker. The economy is balanced differently from the single player economy, and cash earned in one cannot be taken over to the other. Most players will earn cash much faster Online than in Story Mode.

Furthermore, with the in-game purchases aside, Rockstar also announced the launch of Capture the Flag Mode, and Content Creator that gives you tools to tailor and publish your own deathmatches and races. There’s also the Beach Bum Pack DLC that will bring more activities, items and vehicles. Additionally there are co-op heists and a Heist Planning Board for your apartment.

Rockstar reassures us that all these initial online features will be free upon the release of GTA Online. When this release is, we do not know– neither does Rockstar apparently. The company is planning a “constant stream of new content, tweaks and updates in the weeks and months ahead.” Although there might be a few bugs and glitches here and there during the initial few weeks, Rockstar’s planning on constantly updating GTA Online and releasing future DLC’s. Gearburn’s also giving away an Xbox copy of the game, so you too could enjoy what we consider is the best game of 2013. 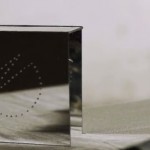