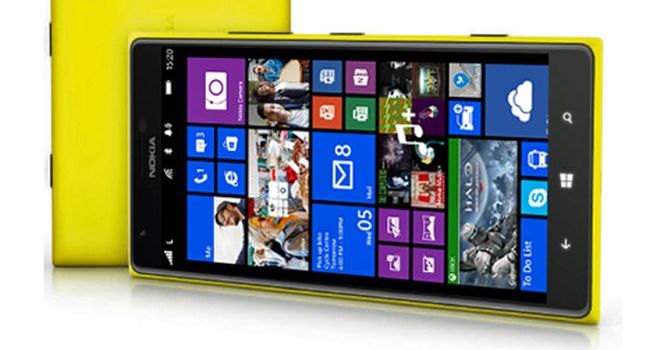 Nokia’s dead right? A forgotten company eaten by the giant Microsoft machine. No, as Microsoft quietly digests Nokia, phones like this, the massive Nokia 1520, leak out of the digital orifices. EVleaks pulled this sneaky shot from the nether and posted it to twitter. Nokia’s (Microsoft’s?) 1520 is expected to launch later this year and may have the following tech inside — the latest version of Windows Phone 8, a nameless Qualcomm Snapdragon CPU, driving mode and a rotation lock. The Verge reported that the latest Window Phone 8 UI update, GDR3, will include support for Live Tiles on 1080p screens.

In other words, there’ll be an extra column thanks to the increase in screen estate. The site also said that the 1520 will be out by the end of the year in the US. No news on price, but expect it to cost a certain amount of money that you don’t have right now. 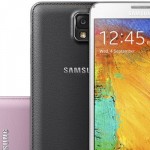