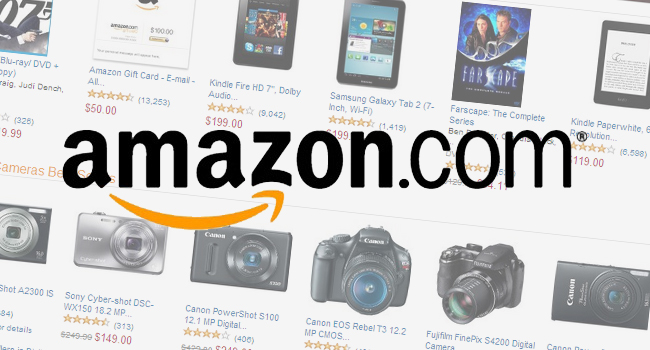 Amazon’s had a busy year. Last week, we got new a few new Kindles and today, there’s an interesting update about 3D phones. Amazon wants to develop a smartphone with a 3D eye tracking interface, and a “budget” phone, says TechCrunch.

This story isn’t new (we reported on it earlier this year), but today’s details are and according to “those familiar with the source”, the phones are already in development.

But the people familiar with the plans said the smartphone and set-top box are just two elements of a broader foray into hardware that also includes the audio streaming device and the high-end smartphone with the 3D screen. Inside Amazon’s Lab126 facility in Cupertino, Calif., where each of the devices have been under development, the efforts are known as Project A, B, C and D, or collectively the Alphabet Projects, said the people familiar with the plans.

A Hacker News user posted further details which are both unsubstantiated and unconfirmed, but add a bit more spice to the rumours. In short, project “Smith” (the codename for the new phones) will see two new phones released before the end of the year. The cheaper one has software “similar to the Kindle Fire”. The other will be “more expensive” with a 3D UI that won’t see the light of day until 2014.

Here’s where it gets interesting. There are going to reportedly be four cameras, each placed in the corner of the phone to give an effect similar to that of iOS 7. The difference here is that the 3D movement won’t be based on an accelerometer, but on the actual tracked position of the head. The software will track the user’s eye and head movement to give the impression of a deeper, more tactile display. Amazon has even apparently tested the phones to “ignore” multiple faces. “This is to prevent the illusion from breaking if there are many people looking at the phone.”

The Hacker News user also mentioned that because of “[Amazon]  having the lowest record of any tech company”, the launch of the phones has been delayed many times over. As key players left the company, others were shifted into phone development.

Finally, the phone may even be able to be sold at a bargain rate, all thanks to new “actual” object recognition technology. Amazon is looking to develop software that goes beyond barcode scanning. The user takes a photo of an iPhone, as an example, and Amazon matches the image to a product on its extensive database. Google Goggles tries to do the same thing, but Amazon’s implementation seems a little sexier.

Both phones (if they even exist) are under heavy development, so expect some of these rumored features to either die out, or appear in a different guise. 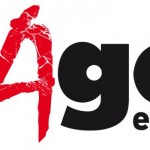