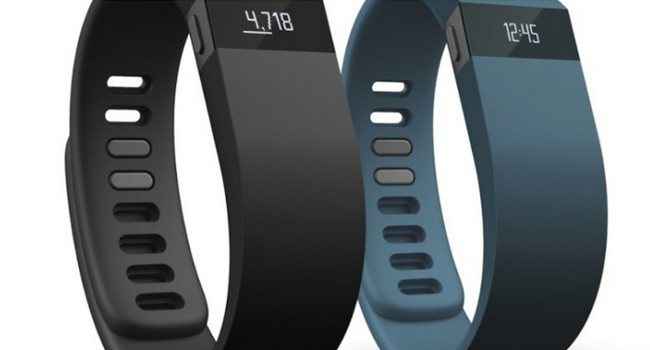 The older Flex comes with a built-on altimeter that can for instance record how many steps you’ve climbed each day. The Flex also has the so-called “Active Minutes” features that lets you track your cardio exercise. It also doubles as a watch of course.

What makes the new Fitbit Force so different? The OLED display is slightly larger than its predecessor. It also has a little button on the side to let users cycle through the various features.

The Force will also eventually be able to pair with devices running iOS 7 or certain Samsung phones. This enables it to display notifications on its screen while you’re on the run. Another cool thing is the fact that the Force has NFC which allows you to tap your Samsung smartphone in order to launch the Fitbit app reports AllThingsD.

Samsung’s Galaxy Gear, the Pebble and other smartwatches are seemingly verging on devouring the entire fitness tracking industry. This is probably the main reason for integrating more “smart” features in order to keep up with the times.

The Force is also able to sync with your PC wirelessly via a USB dongle or via Bluetooth 4.0 with one of your smart devices. You’ll be able to use the Force for about seven to ten days after which it requires some charging.

Fitbit CEO James Park notes that products such as the Fitbit Force will stick out from the rest of the crop because of the specific target market it serves:

“For us, the key to our success has been the integration of the hardware form factor and the software, not sure the smartwatch guys know who they’re trying to serve. I’m not sure if we want to invest significant resources in developing for those products yet.”

The Fitbit will be available withing the next three to four weeks for US$130. Though, as mentioned above, the Fitbit faces some hefty competition with Nike and Jawbone already having some popular fitness trackers available. Additionally, with the smartwatch trend picking up, will there really be room for fitness trackers? 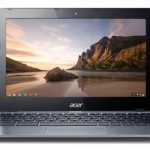