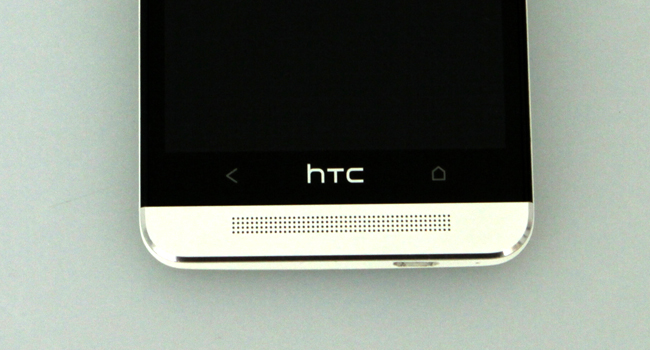 According to Bloomberg News, HTC is currently working on its own piece of wearable tech (which wouldn’t come as such a surprise considering current market developments). The smartwatch is suspected to run Android and have a camera. Although there isn’t too much information about the product specs and development, anonymous sources close to the matter say it will be released next year.

Yesterday HTC co-founders Peter Chou and Cher Wang said that smartwatches are part of a “critical segment” of today’s evolving market. In an interview with the Financial Times, Chou also hinted at developing wearable tech to be “more than a gimmick.”

The company said “people laughed at us when we came out with the first smartphone… now everyone has a smartphone. I’m pretty sure wearables will be the same, but don’t judge from what is in the market [now].”

Although the company’s flagship, the HTC One, received much critical acclaim, it lost out against Samsung which holds the largest share of the smartphone market. HTC saw its share of the global market drop by more than half in the second quarter.

There could be hope though. According to a Juniper Research report, retail sales of internet-connected wearable devices, including watches and glasses, will reach US$19-billion by 2018, compared with US$1.4-billion this year. It’s no wonder that HTC wants a slice of the pie. Research expects 500 000 of Samsung’s Galaxy Gear will be shipped this year alone so there are ample signs of this wearable tech market showing potential.

As for the other competitors, we’ve heard the ins and outs of Apple’s supposed iWatch many times before without any official confirmation from Apple. Nokia also made the news recently as the company got a patent for its own possible smartwatch.

By now we know that patents usually over compensate as companies try and cover every little inch of a design as much as they can, but Nokia’s “multi-segment wearable accessory” seems very curious:

Although smartwatches and fitness trackers have been around for some time now, Sony and Samsung are some of the first electronic giants to get in on the action with Sony’s Smartwatch and the Galaxy Gear showing great promise and need for competition. 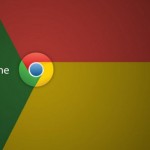