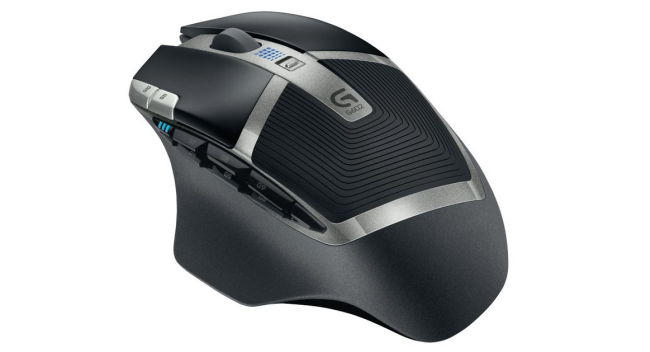 There are a lot of cool things about Logitech’s G602 Gaming Mouse, like the 250 hour battery life, the lag-free wireless controls and the controls that instantly switch from a better gaming session to longer-lasting battery. What I liked the most though, was the fact that the mouse is so comfortable that it made me learn how to use my right hand to control it. I’m left-handed and until this mouse I’ve never been able to swap sides.

Genetic factors and where our ancestors lived played a part in which hand we use, so using a right-hand only device is daunting thought. But Logitech’s G620 mouse is made for the semi-serious right-handed gamer, so not me. I love gaming, but the thought of using the WSAD keys with my right-hand and the mouse with my left never seemed to pan out. My left-hand, controlling the mouse, would have a higher degree of dexterity and the movement keys controlled by my right hand would never catch up. I switched to the G620 from Razer’s ambidextrous Ouroboros and never looked back. The G602 is R800 (US$80) and works with PC and Mac. I know, I tested.

The G620 is exceptionally comfortable, almost to a point where you forget about the clicking and movement. The mouse just becomes an extension of your arm. You know why? A user controlled tracking selector from 250 to 2500DPI. I kept the DPI at the second lowest setting most of the time, and even during the most intense gaming sessions, I’d keep it at the middle DPI setting. It was the perfect balance of control and speed. For the most precision gamer, I’d wager a guess that the G260’s highest setting would offer god-like levels of control.

Back to why it turned me ambidextrous. It just feels great. Everything is made to let the right-handed gamer play as easily as possible. The thumb sinks into the left-side of mouse leaving the rest of the hand to rest comfortably over this intense gaming peripheral. And thankfully for gaming, there are a slew of buttons within easy reach that’ll make your life a lot easier. After roughly a day of using the G620, I forgot that it was a right-handed mouse. I simply controlled it and enjoyed the comfort and freedom this expertly designed mouse delivered. Applaud the design, Logitech’s onto a winner here.

Every button, all eleven of them can be assigned to any in-game binding. There’s six on the left-hand side, plus two sleeker ones right next to the left button. Clicking the G10 and G11 buttons lowers and raises the DPI, with a corresponding light that indicates the level speed of mouse input. It looks cool, like a visor from Tron. The whole look of the mouse is very German luxury vehicle. Rubber inlays that sit comfortably by the cool matte buttons are highlights of the package, but the G620 goes beyond looks. The mouse connects to the computer through a tiny little USB dongle, you’ll barely notice it if you have a dark coloured PC. It does stick out on the MacAir though, but the things so damn slim anyway, what doesn’t stick out on it.

I’ve used a wireless mouse before, but it lost signal and jerked around the screen like an ant on Redbull. The G620 is drama-free and just slide around my monitor with the grace and ease of a wired Microsoft mouse – still my favourite mouse ever made. The G620 comes with two pre-installed batteries which promise a battery life of up to 11400 hours.  That’s 58 days. Two months of wireless freedom for the price of a packet of chips is a bargain any way you think about it. That’s if you’re in endurance mode. When you’re playing a game, you’ll need to swap to Performance mode. It’s quick to do and becomes second nature after a while. The thought process is that you’re saving money and not wasting as much energy, so your muscle-memory quickly adepts to the switch in the middle of the mouse.

Games ran like a dream with the G620. Magrunner: Dark Pulse and the first Modern Warfare both required different levels of mouse control. Magrunner is about precision aiming, MW needs quick reactions over planned shooting. With the DPI selection buttons, I could change the sensitivity on the fly from game to game. I even fired up a quick DOTA session and I swear, with the G620 I felt a little more skilled. I was still wiped out in a few minutes.

Verdict: Logitech’s G620 Gaming Mouse is amazing for both business and games alike. It’s so comfortable that it’s practically ambidextrous in nature, despite being a right-handed device. It’s also only R800, which is inexpensive for a gaming mouse that works this well. Logitech’s made a serious play for the best casual to pro gaming device made in 2013. 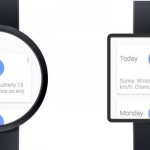