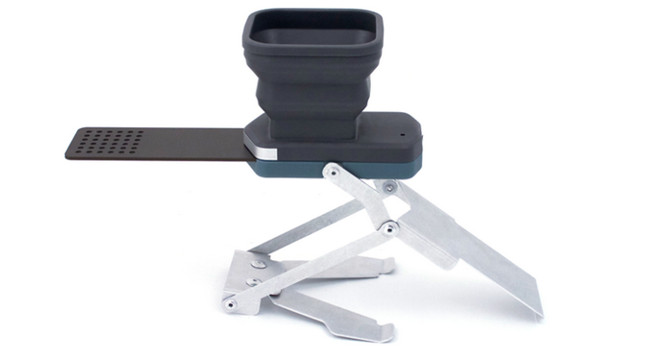 FlameStower converts fire into electricity to charge your smartphone. As simple as that, what more do you need? The Kickstarter project just surpassed its funding goal by 200% since it started a few weeks ago and is offering a new partnership and reward to encourage innovation in emerging markets.

It’s great going into the wild. Getting away from it all, you know? In many cases, having a phone near hand is quite important for navigation and emergency purposes. Think GPS navigation, weather updates and of course Instagramming your entire adventure.

Like the Kickstarter page reads — “mobile tech, meet mobile power.” With our daily tech already being incredibly mobile, why should you be limited by the number of power outlets we’ll encounter in our travels? According to FlameStower, we’re not limited. Just imagine sitting around a camp fire eating marshmallows in The Great Outdoors with everyone charging their phones. No more cliché horror movie plots.

The FlameStower consists of a USB port, a stand, water container and the flat end resting on the fire. Simply unfold the legs, put a small amount of water in the reservoir, place the blade in a flame and see your phones’ battery light up.

The charger then powers small mobile devices by going through a thermoelectric process. This means that actual electricity is then created based on the temperature difference. So the higher the voltage of the flame and lower the temperature of the water, the more energy you’ll get. Got it? Great!

This means that you can use the charger in almost any environment without having to depend on the weather or the time of day. The team says that the charge rate has an average of three minutes of talk time.

The company announced a new reward dubbed “Stowers for Alex” which means that pledgers will receive the FlameStower Fire Charger while the profits go to buy manufacturing equipment for the Victorian Innovation Center in Kenya.

In efforts to push innovation and economic growth in emerging markets worldwide, the team is turning the Fire Charger into the “lowest cost small generator in the world” to efficiently charge mobile phones and LEDs in emerging economies.

See the Kickstarter page for more info while you can get a FlameStower charger for either US$80 or US$100. 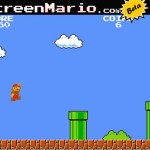