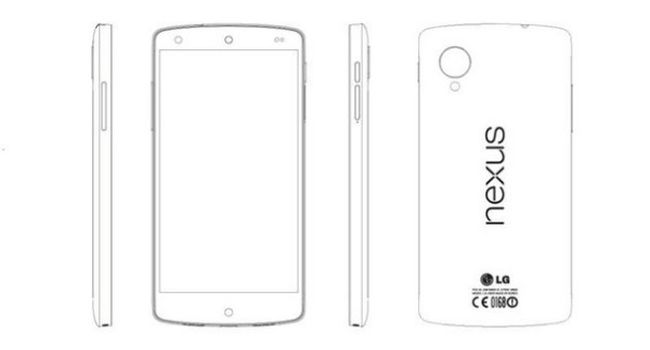 The Nexus 5 was supposed to be released Tuesday this week, but instead of a launch we get even more rumours such as a R4 000 (US$399) price, says CNET.

Android’s latest, KitKat (version 4.4) was also supposed to see the light of day earlier this week, but that too did pass. And now the date is a possible 28 October, according to another report from IBTimes.

It’s not as if Google is Apple, who released the iPhone 5 again, but just gave it a plastic shell and called it the iPhone 5C. This would be the same Nexus 4, but with LTE. Why not just get the Nexus 5 and be done with it?

Google’s got a lot of products that it needs to still seed to us. Google Glass is one of them, it’s still in a very limited run and will only show up next year, if that said Phandroid. And then there’s Google’s Watch, the “Gem”. We reported on this earlier in the week and the watch sounds like a great idea in concept, but it will supposedly be running Google Now, a service that predicts your content needs over time as it learns how and what you consume on your device. On a watch, it could be an excellent basis for a user interface.

So we’ll wait a bit longer, but let’s hope that Nexus pricing across the board will eventually drop. 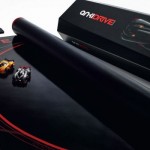