By Steven Norris: grumpy curmudgeon
Read nextThe $4420 Gold HTC One unveiled and there are only five in the world 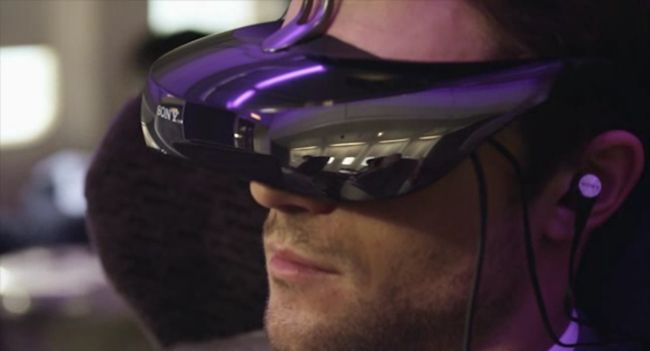 Sony’s stab at the future of wearable tech, the HMZ-T3W Personal 3D Viewer is ready for pre-order for R10 000 (US$999), if you’re living in the US, that is. There’s much to be excited about if you’re a head-mounted TV fan dying to grab onto the last gasp of 3D technology, who also has R10 000 to spare. This really is a device for the 1%. If you’ve got the dough, here’s why Sony thinks you should own one:

Imagine having two OLED monitors glued to your face. Now, imagine a 750″ screen with virtual 7.1 surround sound. How the heck can something like that be wireless? Well, it isn’t. While the connection to the 3D device is (via WirelessHD), the HZ-T3W has to be tethered to a battery pack for power. Version 2.0 will hopefully have some sort of NFC power-charging solution, if it’s invented by then. Luckily for us, the 3D viewer charges the battery of the mobile device as you use it, so there’s not really a chance of your content blinking into nothingness during an intense gaming session of Modern Combat.

It’s a Sony and on PS3, the 3D goggles are going to run like a dream, supposedly. An issue with head-mounted displays is weight, but Sony’s HMZ-T3W is only 320g, that’s about the weight of tablet. The display resolution in both screens is 1280×720, and the screens are supposed to simulate a distance from “the 20th row in a cinema”. The HMZ-T3W connects via HDMI to any 3D compatible device, as well as mobile phones.

While you’re playing, you’ll need to sometimes look down at the keyboard and mouse. Sony’s got a solution for this and the HMZ-T3W “gives an unobstructed ‘look-down’ view of your PC’s keyboard and mouse while you play.”

Just note that for the device to work you’ll need a 3D player (PC’s, PS3, most Blu-Ray devices, some smartphones), 3D content and a HDMI cable with 10.2Gbps throughput. 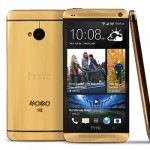