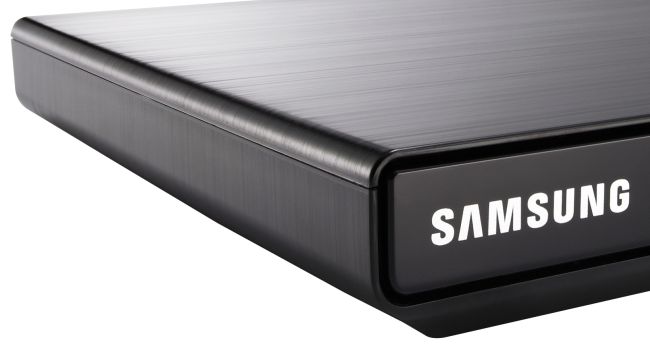 We know that you have time for games, so why should you buy Samsung’s media player? First off, if you’ll need to be in a country that has cable. The Media player runs select cable content (which is free, mind you) and video streamed from apps such as Netflix, YouTube and Vudu. There’s also the apps like TED talks, Facebook, Twitter, Spotify and the like.

So here’s the major issue then: there are thousands of better media players for under R1 000 (US$100) that do a far better job than Samsung’s Smart Media Player. Seriously, Med8er, Chromecast and Roku are far more powerful, cheaper and scalable than this expensive effort. This “thing” is for the Samsung fans, those with money to burn who are dying for an app environment on their TV’s. But then, why not just get Apple TV? It’s a little cheaper, looks a lot better and has the sturdier app environment? Samsung says its product is “delivering a new TV viewing experience.” but from what we’ve read here, it’s the same old stuff repackaged into a very expensive media server. We do see a USB option in the right-hand corner of the player, this would be its saving grace.

“With our new Samsung Smart Media Player, we’re providing consumers with an all-in-one solution that makes the TV-watching experience ‘smarter’. This great product brings the Samsung Smart TV experience to any digital TV, giving customers a seamless home entertainment experience that combines live cable content and Smart TV applications all in one device.” said Samsung. What they don’t say is that it’s a rip-off. 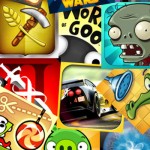