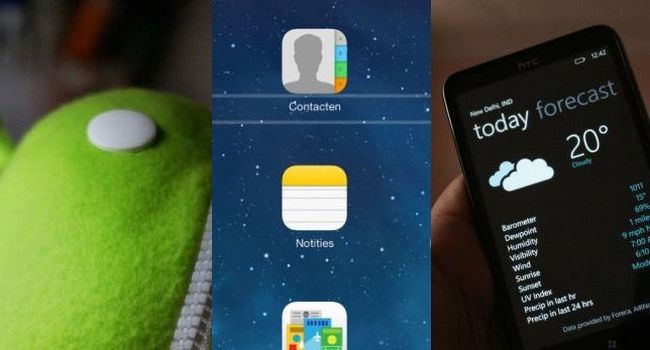 “Guys, it’s just a phone okay?! It’s really not that important!” We’ve all been in a conversation like that, and you can deny it all you want. If you have a smartphone, you’ve had that conversation. Why we still do so though, is beyond me. We’re at a stage now where there are three camps: Android, iOS and Windows Phone. Sure, Ubuntu is available now as well, but let’s face it, that’s still a very niche market. As for BlackBerry, well the less said the better.

The comparison and cross-platform competition will carry on as long as they exist. There will never be a “better” or “worse”, only your perception thereof. “No, but I really haven’t had this conversation with anyone!” I will say it again, “lies.” And I know it’s true, because even my parents have had them with me. It’s become a thing, the same way the Rugby Super 15 is a thing.

Each OS has its own strengths, and weaknesses, and instead of listing them all here, I’ll just say that what you want from your device determines how relevant your argument is. This post will be very hard for me to write as a neutral, simply because I don’t entirely want to admit that there is no winner. Android can do more than any of them, iOS is kept the most current across all devices, and Windows Phone is arguably the best tailored to professionals.

With Android you have the choice of device you want to use, iOS makes transferring data between iProducts effortless and people who have regular PCs will benefit from Windows Phone’s integration. See? There’s nothing that’s better than the other, they’re just all different.

I’ve used this analogy on a few people and it generally seems to work — your next smartphone shouldn’t be determined by anything anyone else says. Sure, take advice on board, but you’re the one who will be paying through the nose for it, so make sure you get your money’s worth. If you prefer a device that is well made, feels like a million bucks, but you have zero interest in what its software can do then iOS is the obvious choice. Apple is a hardware company, its machines are the benchmark from a design point of view, so if aesthetics are your thing, you’re probably already reading this on your iPhone or iPad.

Windows Phone is without a doubt the best choice for business minded individuals. I almost see it as the BlackBerry of the next decade. It works perfectly with most Windows formats, so everything most of us use daily. Editing, sharing, and organising requires a slight learning curve, but with gorgeous devices like the Lumia range and those cameras to learn on, you won’t regret it.

Android is a very difficult OS to break down simply because the Android landscape is so vast that finding a single thread which connects all the dots is practically impossible. I think it’s the fantastic integration and open nature of the OS which makes it my choice. Choice is Android’s strength. You can do whatever you want to your device with a little bit of learning, or you could just use it because you love the hardware — I’m looking at you, HTC One.

Android is however split in two very different “segments.” The stock Android side, and the rest of Android. Stock Android is what you find on Google devices. It’s Android, the way Google envisions it. The rest of Android consists of OEM skinned versions of Android, and although some of them are less different to the stock experience, the MotoX for example, and Sony’s devices, a few OEMs completely rework the Android code. HTC and Samsung are the two biggest by some stretch.

Next time someone starts the conversation with you about “but the screen is so big,” or a “can you share your files to DropBox?” just smile, nod and say that you’re happy with the OS you’ve chosen and that your energy could be better spent just having a normal chat. Our mobile devices are huge parts of our lives, but they shouldn’t become a tangible thing, merely an emotional, totally one-sided and eternally mesmerizing component of your existence. Unless you’re in the company of nerds, we just can’t help ourselves. 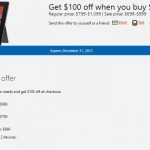