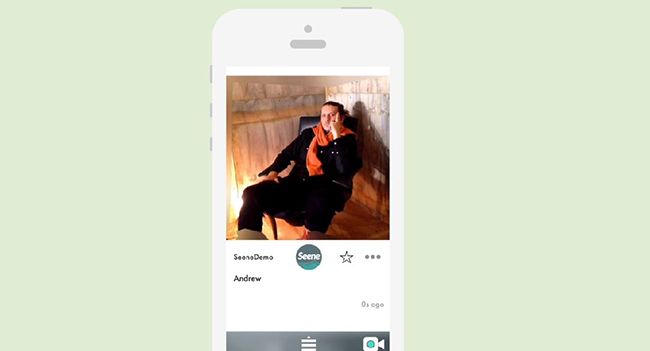 Ever felt restrained by the 2D-sharing world of your mobile camera and social media (read:Instagram)? If you answered yes, you’ll be over the moon at the new app from Obvious Engineering called Seene, which lets you create 3D photos, and share them with your friends (read:3D Instagram).

Seene uses a parallax effect, which in essence measures the difference in position of an object when viewed at various positions. More specifically, the app records an image from four different angles to create the 3D effect.

A look at the video below indicates that it is quite tricky to capture images, but once you’ve got the hang of it you can create some striking photographs.

Perhaps the most notable difference with a Seene image versus a regular photo is that it not only has depth, but also interaction. Manipulating an image along the X and Y axises by rotating your phone could prove to be quite a novelty for users.

There are only a few degrees to play with in terms of how far you can explore an image, and it’s quite evident that certain objects can be captured better than others. Have a look at exploring this meal on a table, versus exploring this bizarre art piece.

The app sometimes struggles with distinguishing the subject from the background, blending them into peculiar creations, said The Next Web.

Seene has fledgling social network elements too, and allows users to follow each other as well as favourite photos. Obvious Engineering CEO and co-founder Andrew McPhee sees this having potential. “We think this can have a very large number of users. Our intention is to grow a social service like a Vine or an Instagram.”

At present Seene has a unique file format for the photos, but they can viewed online, and embedded on Tumblr. There are plans to release a future Android app. 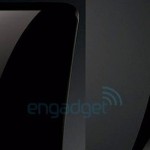