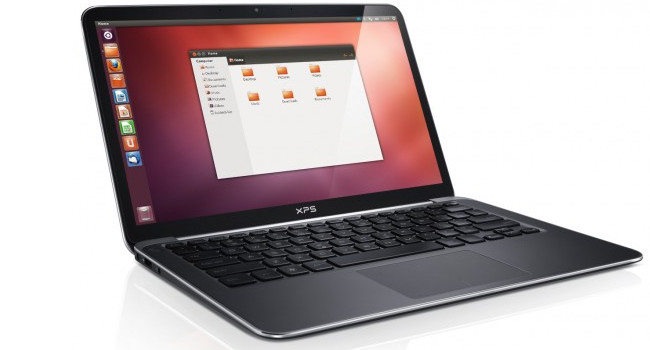 Dell launched the first Sputnik laptop about a year ago as an experiment with ultrabook-style laptops. Project Sputnik has sought to prove the viability of offering to developers a highly-portable, factory-installed-Linux laptop that is fully supported by Dell.

Now the experiment is taken a step further — a Haswell-powered laptop natively running Linux OS is a rare deal. Moreover, this 13″ seems like a worthy Apple MacBook Air contender.

Considering it’s beefy hardware, Dell isn’t shying away from the design either. The XPS 13 is between 6 and 18mm thin and weighs only 1.36kg. That’s a mere 20g more than the MacBook Air. To take into account both durability and comfort, the shell is made up of aluminium as well as carbon fibre.

“The top cover is precision-cut from a single block of aluminium to provide strength where needed, and the carbon fibre base is as strong as aluminium but cooler to the touch and lighter,” states the website.

Furthermore it has two USB 3.0 ports, a Mini DisplayPort and “even the keyboard and touchpad on XPS 13 are a pleasure to use.” Sputnik 3 has a full size backlit keyboard with an integrated button glass touchpad for gesture controls.

The XPS 13 Developer Edition will be available in North America by the end of this week for roughly R15 500 (US$1550) and will start rolling out into other markets by the end of November. 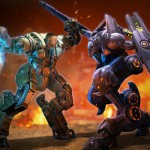