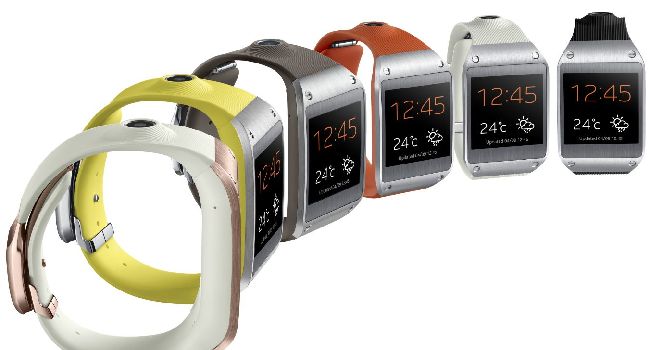 The Galaxy Gear, Samsung’s first Android smartwatch, was poorly received by critics but still went on to sell 800 000 watches, despite an obvious software flaw: namely that third-party applications wouldn’t display a full notification on the Gear, just an update telling us to check our phones for further information.

This week, that irritation along with a few other minor niggles will hopefully end. Samsung is rolling out an update for the Galaxy Gear that will show all third-party notifications in full, said Engadget. The update is already live for Galaxy Gear owners in Europe and the US.

A third-party app would be any software not native to the Galaxy Gear. So for the Facebook and Twitter apps (for example), we’ll now see a full notification instead of a “check phone for further information” window on the Gear.

Other needed software updates for the Gear includes a fix to the lift-and-pause gesture which activates the clock face, as well as an improvement to Smart Relay function – Smart Relay sends notification from phone to watch and Samsung says that the new update will help the Gear act “more seamlessly”. It’s a needed update, what with the Gear now making it easier for us to see full notifications for most third-party apps.

But the lift-and-pause update could be the most useful update, as it’s a more of a watch than a gadget and having to fiddle around with buttons and screen taps to see the time is a true mood killer. The update will make the time appear when the Gear is lifted on the wrist.

The Galaxy Gear costs US$300, but you’ll need a pretty killer phone such as the Galaxy Note 3 in order to pair it. Sorry, in order for the Gear to work at all, that is. 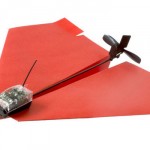