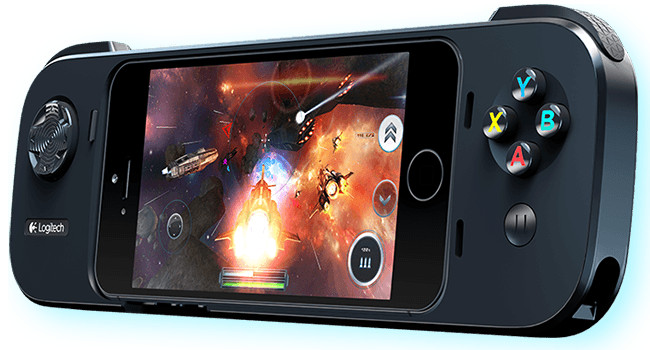 The analogue off-screen controls deliver a gaming experience that’s familiar to console players everywhere, with a D-pad, shoulder triggers and face buttons that allow you to control game play.

The fact that the buttons are off-screen means that the entire screen is available to you as your sticky fingers won’t intrude your viewing experience — giving you a more immersive mobile experience.

“We designed this controller to deliver a true console-gaming experience on an iOS 7 mobile device,” said Yousef Atwan, CM of Logitech South Africa. “With gaming so pervasive on the mobile platform -– our research shows that 87% of iPhone and iPod touch users play games on their device -– it’s time to revolutionise the experience.”

While the controller encases your iPod touch or iPhone, you’ll still have full access to power on/off, volume, camera, speakers, headphone jack and charging. At the back of the controller there’s an extra 1500mAh battery to extend your gaming sessions. Both batteries get charged when your iDevice is plugged in. 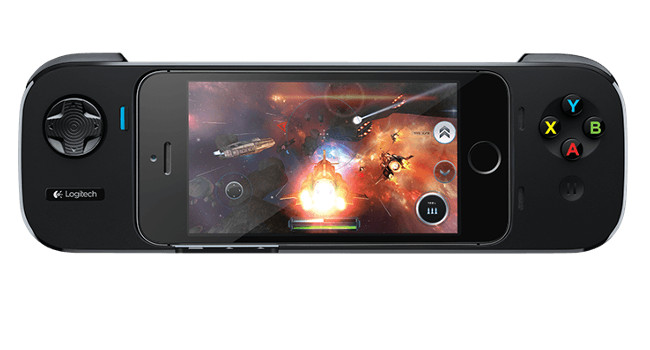 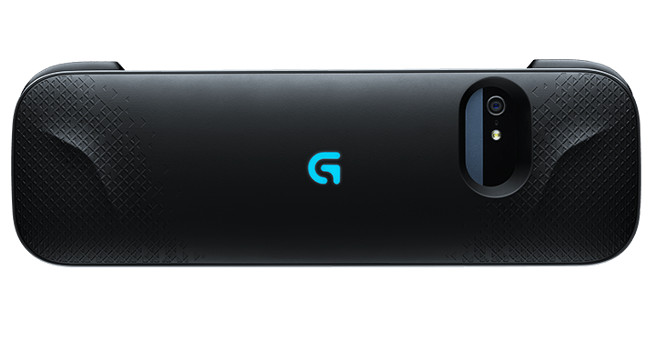 It’s compatible with the iPhone 5s, iPhone 5, or iPod touch (5th generation) running iOS 7. Why only the latest version of iOS 7? The Powershell doesn’t support all games on the app store. Though popular games such Bastion, Fast & Furious 6: The Game, MetalStorm Aces, Galaxy On Fire 2 HD and Nitro are recommended.

The Logitech PowerShell Controller + Battery are expected to be available in South Africa in February 2014 at the retail price of R1700. 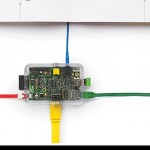