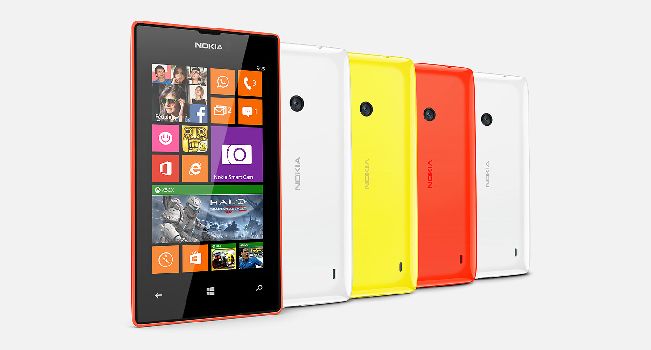 Nokia’s Lumia 525 is the nippy sibling to the Lumia 520, a budget phone with loads of nifty software and hardware features that made it genuinely stand out from the rest. The Lumia 525 adds a few more hardware updates to the 520’s basic framework, such as more RAM.

The Lumia 525 looks the business, thanks to its premium and ultra-glossy style. Is it thanks to the swap-in, swap-out covers, available in orange, yellow or white that makes it such a desirable candy bar phone? Nope, it’s the specs which are more than fair for a phone of this price. The 520 is priced at US$99 so it makes sense that the 525, which has 1GB RAM now, will cost only sightly more. Nokia says that the 1GB RAM is “more for fun” so expect the 525 to run games at a healthier pace than the 520. Side note: the 520 is the most popular Windows Phone on the market, and is responsible for 26.5% of all Windows Phone sales, said WPcentral. Nokia also leads the Windows Phone 8 sales and has cornered 90% of that market (HTC 7%, Samsung 1.8% and Huawai 1.3%).

There’s also a healthy 1Ghz dual-core CPU, a 5MP auto-focus camera, 8MB storage and a rather fetching 4″ screen which has “super sensitive touch technology” embedded within. The Lumia runs Windows Phone 8, naturally, and weighs a mere 124g. It also comes with three navigation apps which Nokia itself has stamped with a hint of Finnish excellence. We know, because we’ve used the apps: it’s HERE Drive, HERE Maps and HERE Transit.

A phone for the youth? Nokia seems to think so with this migraine-causing advert

While the 5MP camera may seem a little weak, remember that this is a sub US$100 smartphone here, but Nokia knows how to work miracles with its tech, especially on the software side. The 525 runs the Smart Cam app, which goes a long way in glamming up the look of ever photo. The app mimics Samsung’s camera mode selector, with options like Best Shot, Action Shot and Motion Focus that can be applied to any image.

We’re not 100% certain as to which countries will get the 525, but Nokia does list Middle East, Asia and Africa on its country selector page. So if you’re in Zambia, India or Iraq, the Nokia Lumia 525 may soon be available. 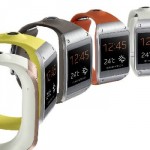