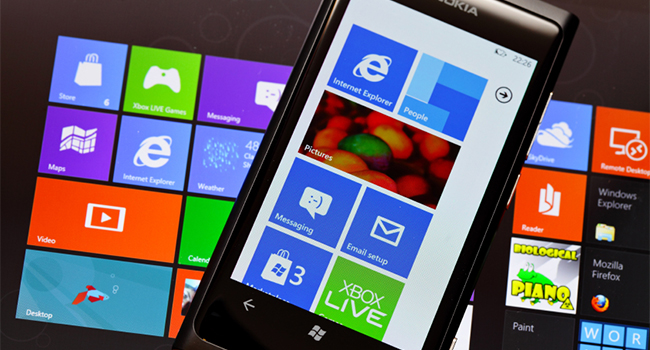 Nokia launched its first Windows tablets last month to much astonishment. To a certain extent at least — although nobody really expected Nokia to launch the Lumia 2520 10″ tablet, a series of leaks spoiled the element of surprise. Today, leaks and rumours started floating around yet again suggesting the Finnish tech giant is preparing to launch a 8″ Lumia tablet going by the name the “Illusionist”.

Evleaks, an account that has been pretty damn accurate with its so-called leaks, has blown the whistle with The Verge eventually backing its claims.

Nokia Illusionist is going to be their second RT tablet, but in the eight-inch class.

According to The Verge, “sources familiar with Nokia’s plans” have confirmed this. Apparently, the Illusionist will be running Windows RT 8.1 and have a Qualcomm processor.

While news is out that Nokia’s hardware section is being bought by Microsoft, the deal hasn’t been officially finalised yet. There is also some talk of Microsoft’s much-anticipated Surface Mini expected to be launched around the same time early next year.

In April, the Wall Street Journal got word that Microsoft is planning on releasing a Surface Mini sometime this year. With Christmas right around the corner, that seems unlikely.

Considering its hybrid design, the Surface Pro 2 might be a decent fit for some Windows users professionally but smaller, lighter tablets have proved to be more popular overall with Google’s Nexus 7, the iPad Mini and the Samsung Galaxy Note 8.0 leading the charge.

According to The Verge, Nokia is planning to release the 8″ tablet around the same time its 6″ Lumia 1320 debuts next year. 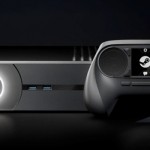