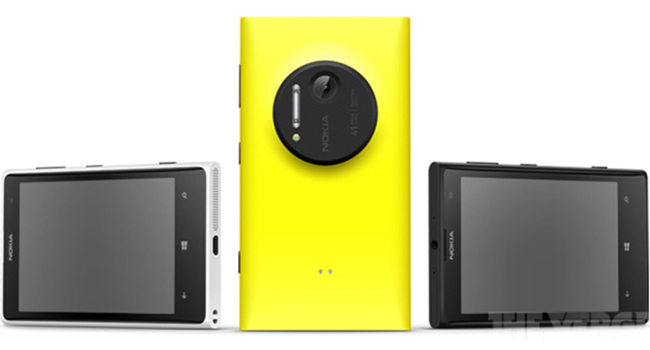 It was announced today that Nokia’s latest flagship smartphone, the Lumia 1020, has arrived in South Africa. The 1020 was officially revealed back in July and was hailed for potentially replacing your digital camera as it carries a massive 41MP camera on its back.

The Lumia 1020’s camera features Nokia’s PureView technology and optical image stabilisation which Nokia says “produces some of the sharpest images produced by any digital camera.” The camera-phone hybrid is meant to make a professional photographer out of any average Joe as the camera delivers “crystal quality” and “blur-free” pictures using ZEISS optics with six lenses.

While the 1020’s camera seems impressive, Nokia goes as far as saying that the smartphone has “reinvented zoom” as we know it. The so-called second generation zoom will “help people see more than their eyes can see.” The camera should also work well in low-light conditions and can take 1080p, full HD videos.

Apart from having a massive camera sensor on its back, the Lumia has a 4″ AMOLED display, 1.5Ghz CPU and 32GB non-expandable internal memory. Running Windows Phone 8, the 1020 has an LTE modem as well as a 1.2MP front cam.

With an obvious focus on the camera, some added software features include Dual Capture which lets you take a massive 38MP image that can be used for editing as well as creating a resized image for you to post to your Facebook wall. It also has a dedicated camera button on its side.

the Lumia 1020 is available in yellow, white and black which you can grab from Vodacom or MTN in the coming weeks with monthly contract pricing starting at R400. 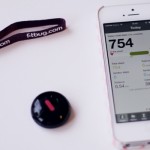