By Steven Norris: grumpy curmudgeon
Read nextLG G2 review: this is the Android you’re looking for 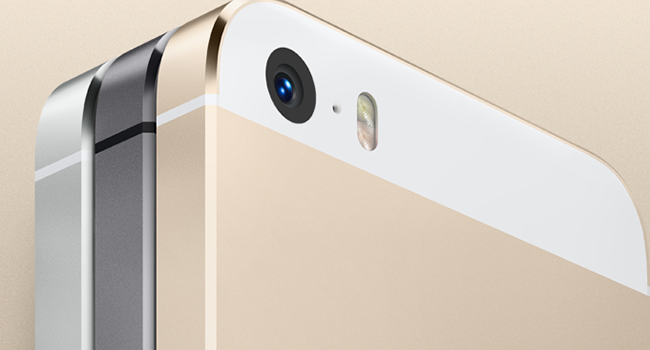 It’s so close now we can taste it. It’s also funny that whenever there’s a new iPhone, the world loses its mind. You’d never see people queuing for a Lumia (except in maybe, China that is). South Africans are no different, as we’re positively mad for all things Apple. So when news dropped of a 15 November launch for the iPhone 5C and 5S, the internet almost fell over. Today, South Africa’s largest mobile telecom, Vodacom, is letting us preorder (it’s calling it “booking” but we all know what that means) either the iPhone 5C or 5S, starting from R399 monthly. All you have to do is visit Vodacom’s booking site here.

The pricing is a little steep, but iPhones are premium devices and R400 is a default monthly repayment for most high-end phones offered through Vodacom. That price scales drastically as the iPhone scales in memory size and specs. For a 64GB iPhone 5S, expect to pay as much as R1 999 monthly. That insane amount gives you “limitless” talk time and texting (as if that still matters) and 2GB data monthly.This is obviously a far cry from the data plans offered globally, such as Verizon who offer the same deal for only R500 (US$50) monthly. Then again, South Africa doesn’t have the mobile infrastructure of the US.

You can always go the least expensive route and snatch an iPhone 5C for R399 monthly. But this only gives you the smallest possible amount of data, 200MB which would barely last any of us a week. There are casual users for which that is enough, but iPhones tend to suck data faster than a hungry Edward Cullen. After entering your details, Vodacom thanks you and promises that “a cell centre agent will contact you within the next 24 hours.”

The latest iPhones have predictably sold well across the globe, now it’s time to see if South Africa will hungrily embrace Apple’s desirable, yet expensive techno-fruit. 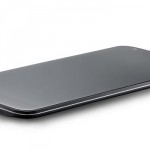