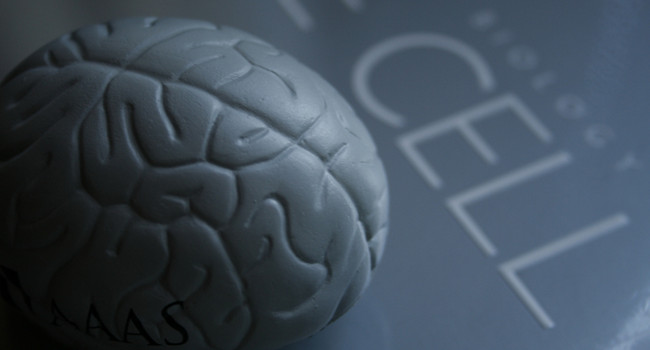 Operating on someone’s brain is a big deal. There is no room for mistakes. The same way an interning tattoo artist would practice drawing ink on pig skin before moving on to humans, people training to become neurosurgeons can practice on this 3D printed brain before moving on to a live patient. Also, 3D printing is Kosher.

According to Gizmodo, doctors at the University of Malaya in Kuala Lumpur have created a 3D printed a replica of a human brain with the skin, bone and membranes all included.

The 3D printer can print plastic in a variety of textures, from rubbery to hard. The team managed to include a tumour with jelly-like consistency, coloured red for realism.

The guy behind this invention, Vicknes Waran said that, “It bleeds and has fluid for brain endoscopy”. How friendly.

It’s a bit weird but if you’re into that kind of thing, take a look
Up until now, the closest doctors would get to practicing on the real thing was cadavers, but that’s creepy. Besides, each tumor or medical condition is unique. The 3D printed brain is based on scans from real patients, therefore the team can replicate patient-specific models so that students can practice ahead of a real operation.

Beyond 3D printers’ ability to entice geeks, gadgeteers and hobbyists, it has contributed much to medical science. We’ve seen everything in and between “printing” a new ear to creating a prosthetic hand that’s worth less than what you’re carrying in your wallet. 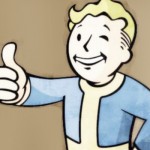