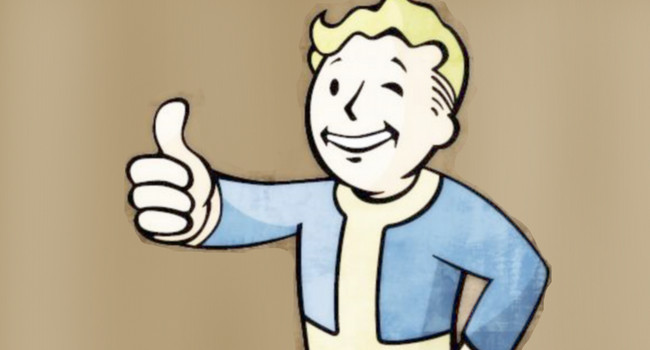 According to recent sources and reports, the fourth sequel to classic post-apocalyptic RPG title Fallout 4 is currently in development and would be set in Boston, Massachusetts. Interestingly, the script that was found by Kotaku, shows that the story starts with a character set in the 21st century long before the apocalypse of the title’s predecessors.

The rumours, according to Kotaku, have been confirmed after it received several documents from a casting call for a project code-named “Institute”. Last year, there was word of Bethesda employees scouting the Massachusetts Institute of Technology in Boston for an upcoming Fallout game.

Recently, TheSurvivor2299 made its way on to the net and into every gullible gamers’ heart. Through tidbits of cyphers and hints, the site hinted at an announcement date for Fallout 4 but eventually turned out to be an elaborate hoax. Let’s hope this one isn’t.

The first title, Fallout, comes as far back as 1997 where it was set in Southern California. Developed by Bethesda, Fallout 3 was then released in 2008 with incredible success and won prestigious awards such as IGN’s Best of game of 2008. Two years later, a sequel developed by Obsidian Entertainment was released titled Fallout: New Vegas.

According to Kotaku, the casting director for project Institute, Timothy Cubbison, also worked on other Bethesda games, like Dishonored and Skyrim.

Kotaku notes that while many details might change about the current script, Fallout 4 is nonetheless in development.

Shown in the leaked script, in the opening scene, a film projector runs speaking to a few people in a small room:

This is followed by the classic “War. War never changes,” intro by the main character who then tells his family’s perception of war and his current standing at the brink of war in the 21st century.

The original setting of Fallout takes place sometime in the year 2077 after the nuclear exchange dubbed the Great War. Could this mean that the next Fallout title will be taking place before the apocalypse or during the nuclear war? 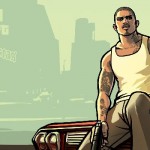