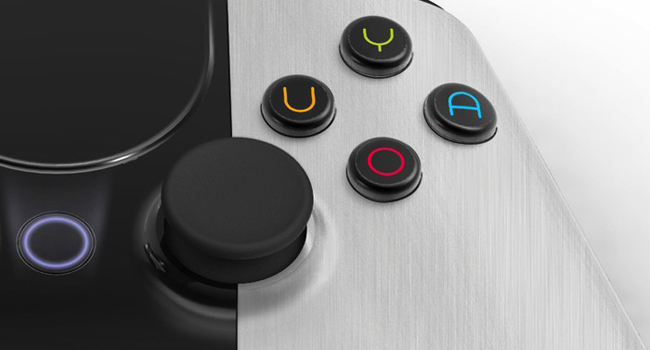 Redditors have a serious amount of time on their hands which, underneath all the memes and over-sharing, brings forth some really interesting stuff every now and then. A Reddit user going by the name Auir2blaze has created a graphic showing how much all the classic consoles would cost in today’s dollars.

Taking into account inflation and using a price adjustment calculator, the launch prices of 24 classic gaming machines shows the NeoGeo console to be the most expensive. Launched in 1990, the NeoGeo arcade system was best known for its colorful 2D graphics and featured games like The King of Fighters and Metal Slug. It really is ridiculously expensive though and the game cartridges were the size of your face.

The least expensive of the lot is Nintendo’s GameCube. A competitor to Sony’s PlayStation 2 and Microsoft’s original Xbox, the GameCube was released in 2001 and was the first Nintendo console to use CDs. Another intersting thing to note is the fact that the PS3 would cost US$167 more than the PS4.

Here’s to 36 years of budget and pricey console gaming: 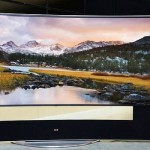