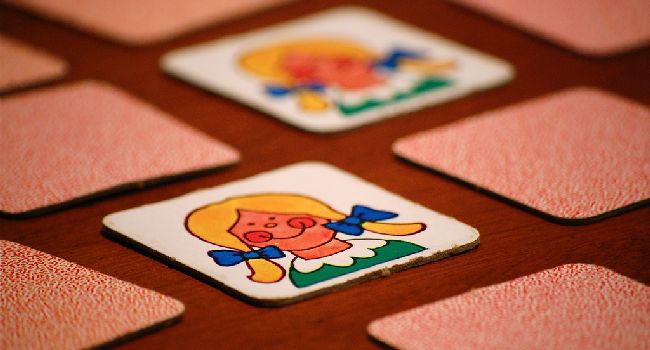 With the nearly simultaneous launches of the PS4 and the Xbox One, the gaming world is abuzz. Internet pictures abound with young men hugging their new gaming console. The PS4 commercial shows two guys fighting it out in armor, sports cars, and tac gear.

The Xbox One commercial has four men and one woman being called out of their real life into the Xbox world. The woman in the commercial only uses the console to watch movies, whereas the men are playing the first-person-shooter and racing games.

That ad…
The marketing execs for these two video game giants may be missing the mark. According to the Entertainment Software Association, 45% of gamers are female with women over the age of 35 outnumbering men in the gaming world, as The Telegraph reveals. The virtual world is changing and women are taking control of their power and the game controller. The gamer girl is becoming the norm in gamer culture.

The Stereotype (plus a little fantasy)

Four guys in their late teens or early twenties play games while their girlfriends watch, looking impressed. The idea that they have girlfriends is the fantasy part. A gamer-girl enters the fray. She is amazing at the game, looks a little like Kristen Bell, and has a crisp and cutting wit. This form of typecasting could not be further from the truth.

From within and without, video games have traditionally been a boy’s club, take the The controversial Grand Theft Auto V for example which has been criticized for its misogyny (play the game for a few hours and you’ll quickly understand why). In the past five years, gender specific gaming has changed from “pink” games, which relied on and promoted blatant gender stereotypes, to “purple” games that focused on real life situations of female interest, according to Research Gate.

Gaming culture has almost the same amount of women as men, even if the blatant sexual characterizations stand. There are even internet forums solely devoted to discussing gamer-girl culture. One of these sites, GirlGamer, has posts looking for competitive female gamers to add to a previously all-male team. This is a big step in changing the gender role equation.

The Reality (plus a little review)

With the advent of Flash based computer games, people do not need to spend hours playing games on a video console. A busy woman can squeeze in a game while handling her day-to-day tasks. Take a look at sites like this, which offer casual puzzle games like Jewel Quest. This game site sees more women logging on than men, with the average play time of about three minutes, according to Alexa. Games like this are quick and easy to play, and are perfect for a woman who is in her generative, child-rearing years.

The bottom line is that women play games for the same reason as men; video games are awesome. Looking at the differences in gender preferences is, unto itself, perpetuating the myth. Ultimately, there is not much difference in the research between men and women when it comes to video games. Research by Harris Interactive shows that women gamers train their brains and enjoy more sex just like men.

This brings us back to the technology: Xbox One and PS4. The two systems are very similar in function and neither of them force an internet connection. The PS4 is cheaper by about US$100, coming in at US$399 compared to Xbox One’s US$499 price tag. The one difference that may have a gender factor is the controller. The Xbox One controller is a little smaller, which may fit better in a smaller female’s hand. If you are an established gamer, then you probably already have a preference of controllers. If not, then try them out to test the fit.

Lee is a psychotherapist with 25 years of experience. She is the award winning co-author of CoupleDumb.com which is ranked within the top 1% of all relationship sites. She co-wrote "Dysaffirmations" and co-hosts "Relationship Rehab" a relationship web series. 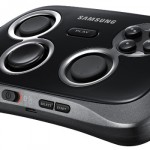