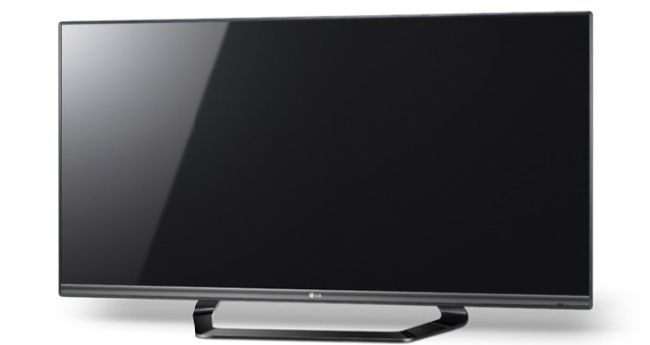 Using a smartphone as a TV remote is a nifty idea that has been championed by a few mobile phone makers, like Samsung and Sony, but until now, it’s been locked to a few specific models. Even worse, iPhones are left out of the phone-as-remote market unless an expensive accessory is tacked onto it. No more, says LG who’ve recently announced a partnership with AllJoyn to create Smart TVs that can use any phone as a universal remote, reports Pocket-Lint.

The AllJoyn protocol forms a connection between TV and phone, regardless of the mobile ecosystem. As Gigaom rightly says, this shows that LG cares more about the end-user experience than forcing the user to adopt to new technologies. From 2014, all LG Smart TVs will be loaded with the AllJoyn protocol, with older compatible models (2013, 2012) following suite.

“LG will now enable consumers to more effortlessly connect their networked devices in the home and continues to show a strong commitment to the next generation of convergence technology,” said an LG representative without illuminating on any specific TV models or phones.

But LG does state that AllJoyn will easily integrate into it’s existing and future line of Smart TV models. “AllJoyn takes away a TV manufacturer’s reliance on their own in-house operating system running their TVs, and instead opens up cross-platform compatibility. AllJoyn isn’t an entire OS by itself; it will integrate on-top of the current software running on LG’s line of Smart TVs.”

Windows Phone, Android and iOS are mentioned as compatible mobile OS’ for the AllJoyn protocol, with no mention of BlackBerry as yet. 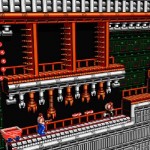